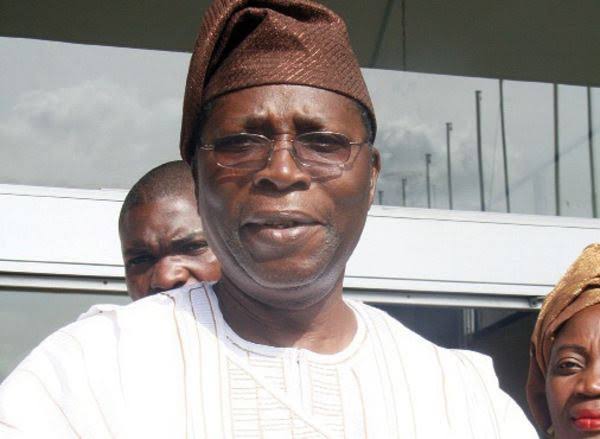 It was gathered that the former administrator died on Saturday morning at the Lagos University Teaching Hospital(LUTH) after a brief illness.

Aged 76, he is survived by is wife and children.

The People’s Democratic Party, PDP, chieftain was a one-time sole administrator of Ekiti State after the impeachment of Governor Ayodele Fayose and his depth in 2006.

Born in Ilaro, Ogun state, the former governor held many positions before his death.

General Olurin served as the Field Commander of the ECOMOG Peace keeping Force in Liberia between 1992 to 1993.

He attended the Nigerian Defence Academy.

After his retirement from the military, he went into farming and later contested the Ogun governorship election in 2011 but lost to Governor Ibikunle Amosun.