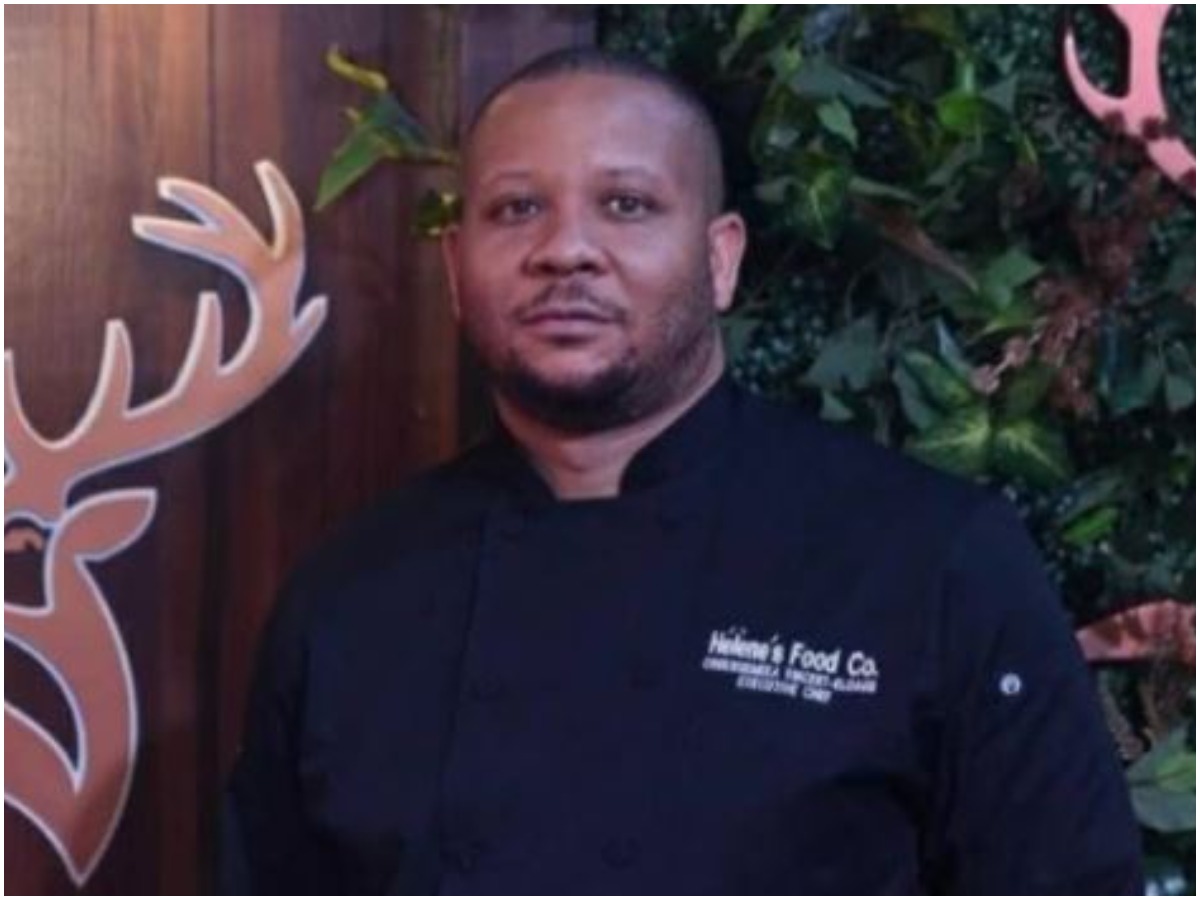 Five suspects, names withheld have been arrested in connection with the murder of popular Abuja-based celebrity chef, Emeka Eloagu.

Naija News earlier reports that Eloagu was found lifeless and dead in his Katampe extension home in Abuja on Sunday, August 1. It was gathered that his lifeless body of the chef was found in his apartment on Sunday, 1 August.

According to a friend of the deceased, identified as Ken,  said the assailants couldn’t gain access to Eloagu’s apartment without being cleared by security men.

He also refuted reports that the assailants were masked, adding that the security men would not have allowed them in.

Ken said, “He (Eloagu) just returned to Nigeria from Dubai two weeks ago. We spoke extensively and he told me about some of his plans. It is so sad that this happened to him.

“He was gruesomely murdered on Sunday evening at his house in Katampe extension. His wife had gone for a church programme. Two men visited him in his apartment. I want to believe that he knew them.
“Also, you can’t just gain access to his apartment if the security men did not clear you. The security men must have called to inform him of the men’s presence and a pass would have been given to them. They did what they came to do and left.

“By the time his wife returned, she saw him lying on the floor. He was first rushed to the hospital, where the medical personnel did all they could to bring him back to life, but he did not make it.

“The report that his killers came wearing masks is not true. There was no way they could have done that and gained entry into his apartment. Those guys knew him and he must have been expecting them.”

The five persons arrested so far have been transferred to the Homicide Unit of the State Criminal Investigation Department where an investigation is ongoing.