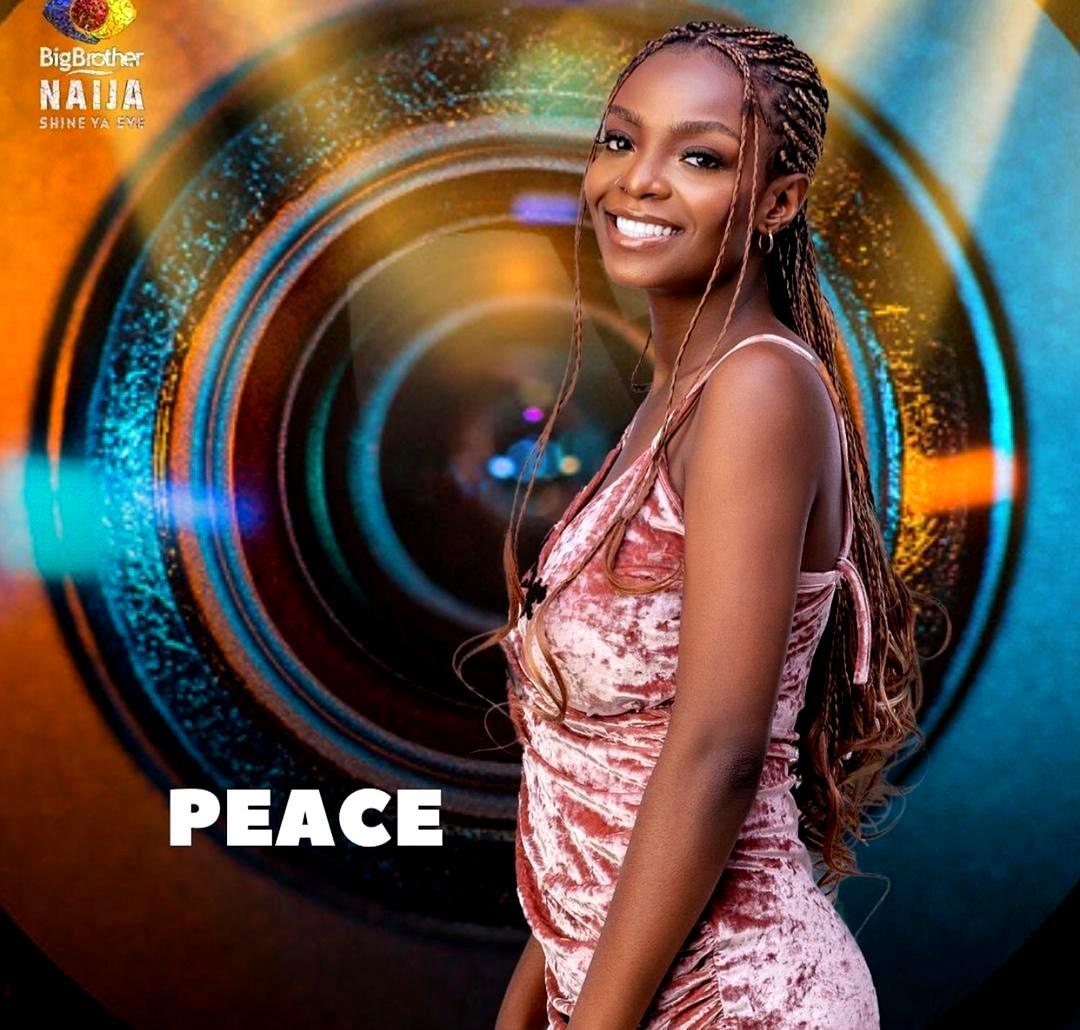 Big Brother Naija Housemate, Peace has emerged as the first Head of House (HoH) for the ‘Shine Ya Eye’ season.

This comes after she contended with other housemates in a rigorous game, emerging housemate with the highest points.

Like other female housemates, peace only entered the reality show officially on Sunday.

Peace was the second lady to enter the house after Angel. The 26-year-old Rivers indigene is a former TV presenter.

She also picked Yousef as her Deputy Head of House.

Emerging HoH comes with privileges such as stay in the HoH lounge and immunity from eviction.