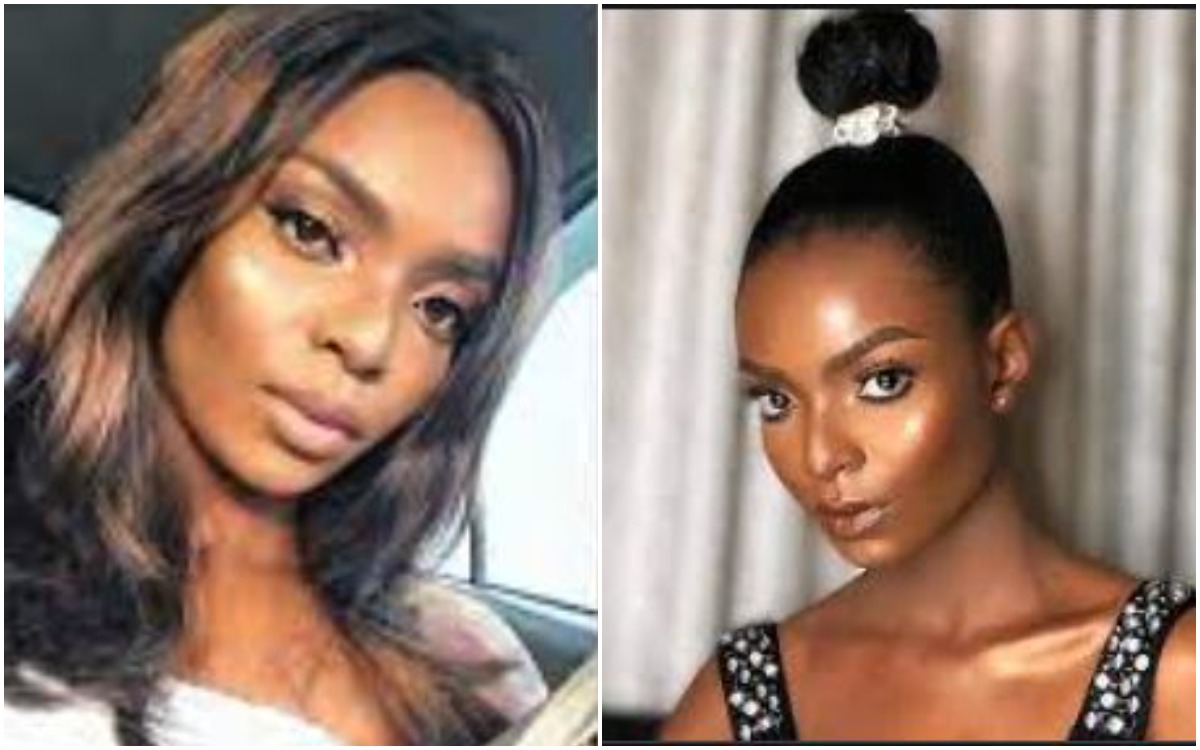 Peace Ogor is one of the female housemates, who came to prominence after making an appearance at the Big Brother Naija season 6 titled ‘Shine Ya Eye’. 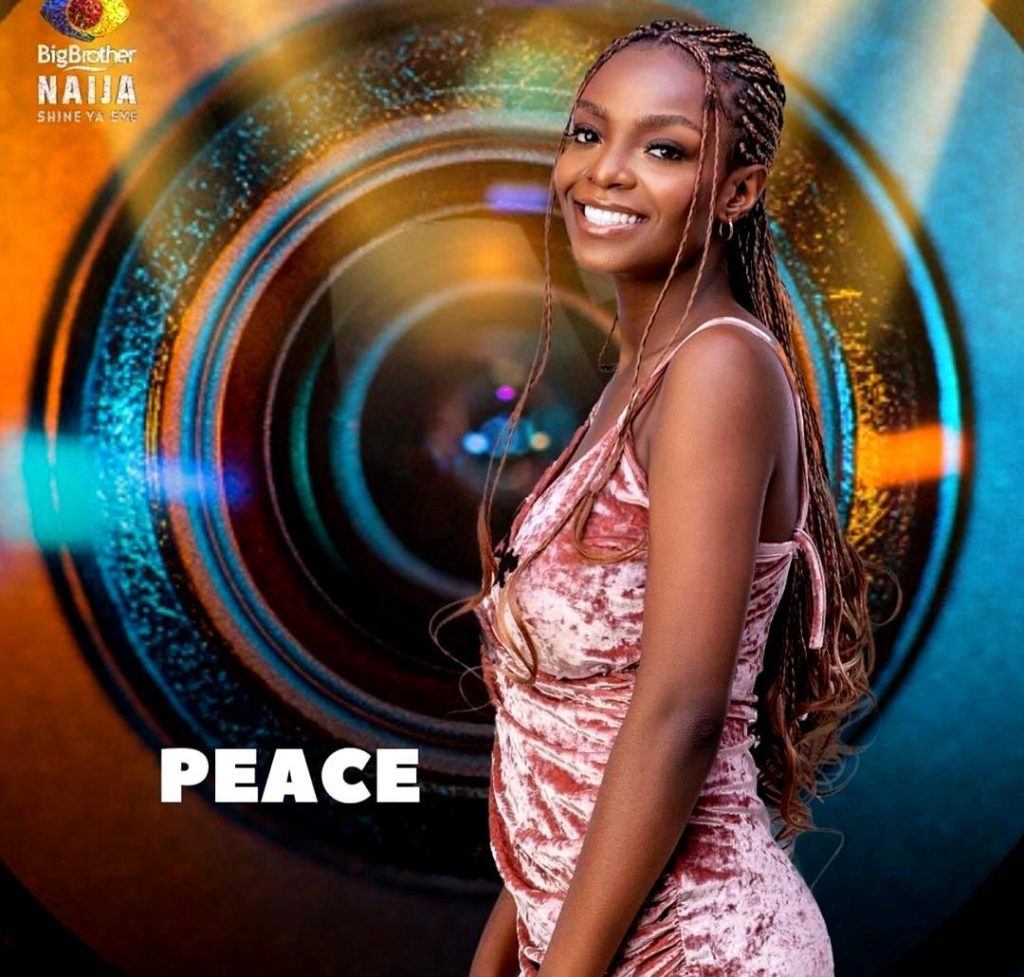 Born 1995, Peace Ogor attended her primary and secondary school education in Porth Harcourt. The 26-year-old fashion entrepreneur who was the second lady to enter the house after Angel owns a brand for kids and women.

She is a former TV presenter but quit the media to focus on her fashion business. When asked what inspired such decisive change, She said, ‘her undying love for fashion fuelled it’ 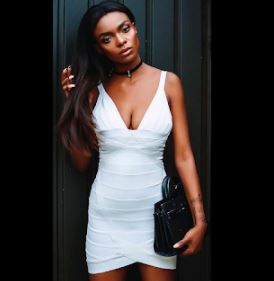 Peace describes herself as a fun, sociable, daring team player. Peace also loves to dance and play with people.

The 26-year-old River State indigene hates bossy people who do not allow other people around them to live their life freely.

She’s also beautiful, gifted, and a high media personality and entrepreneur who is not afraid to power down and refuel her social gas by spending quality time with her family. 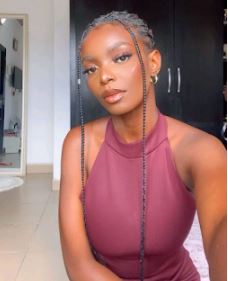 Peace’s estimated net worth is yet to be known at the filing of this report.