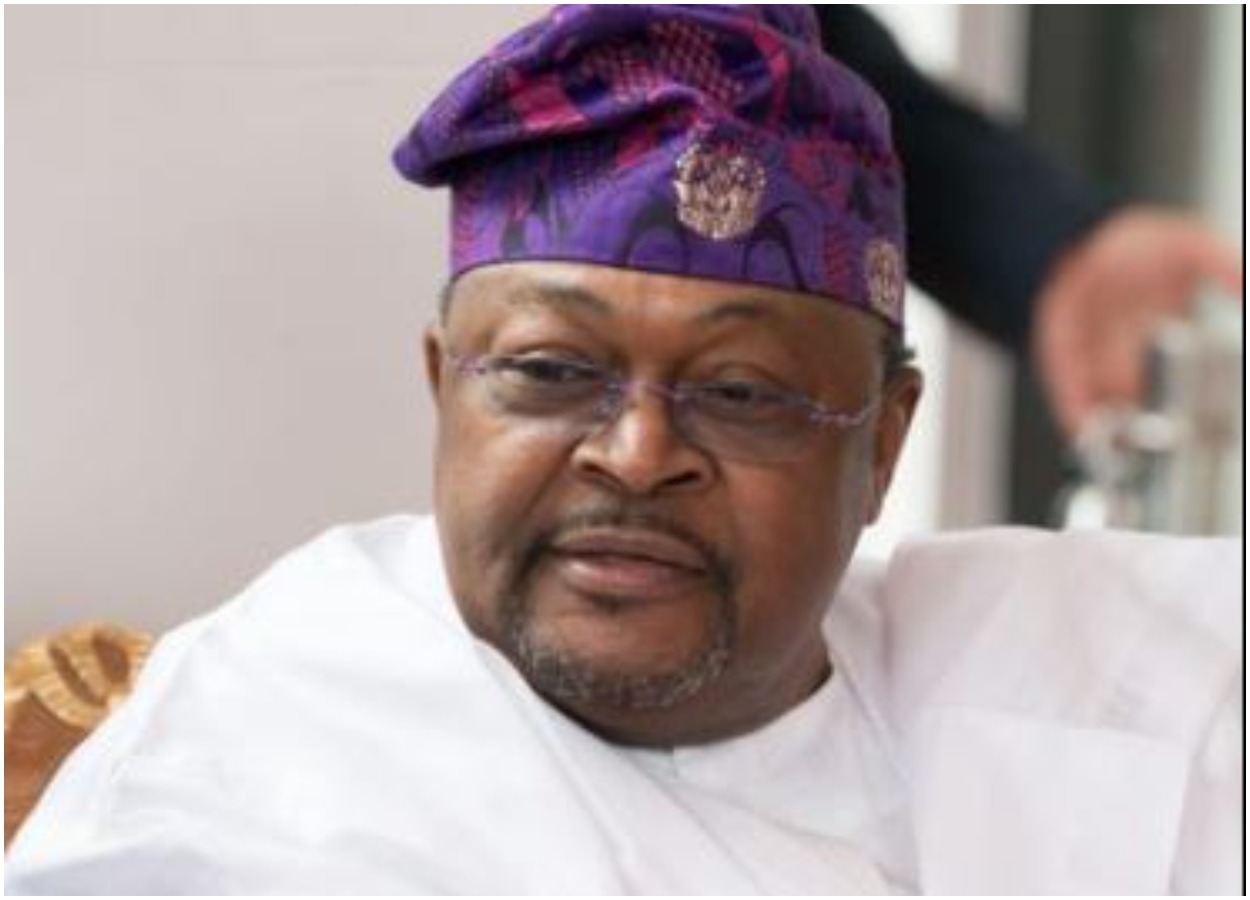 Former confidential secretary and mistress to Dr. Mike Adenuga, Nora Olumide has cries out as Economic and Financial Crimes Commission EFCC tried to evict her from the home.

Naija News understands that Ms. Honora Olumide Johnson, during a court hearing, told the court that the allegation of conspiracy, forgery, stealing and obtaining money under false pretence levelled against her by her former boss, Mike Adenuga was because she walked away from a 27-year love relationship with him, for her peace of mind.

Naija News gathered that Adenuga had accused her of filching money belonging to Worldspan Holdings (One of Mike Adenuga’s companies) to the tune of $300,000 which was meant to be transferred to a Conoil account, but Ms Johnson instead transferred the funds to a different account in China for her benefits.

Ms Johnson was also accused of methodically stealing “various currencies in naira and foreign currencies in the total equivalent of $350,000” between 2018 and 2020.

In the viral video that has garnered a lot of reactions on social media, Nora Olumide Johnson was seen weep uncontrollably as she pleads with the billionaire to leave her alone.

She begged the anti-graft agency to help her and not evict her.

‘‘Mike Adenuga, leave me alone? What have I done? He said I stole money, the money I didn’t steal because I want to break up. 30 years I gave my life to Adenuga yet he wants to drive me away from this house. This house that i build. How many houses did I have? What did he do for me? He didn’t do anything for me. No husband, no children. I am finished.” She said weeping