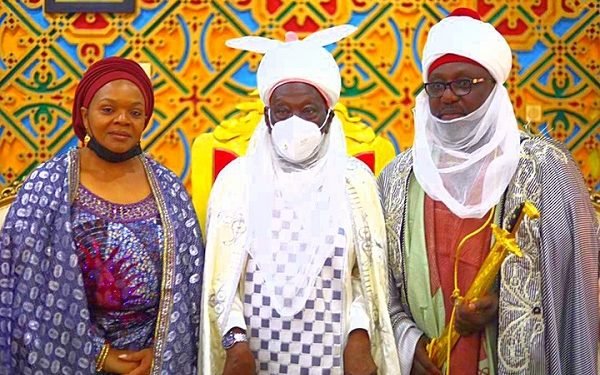 Former Imo State Governor, Senator Rochas Okorocha, and his wife, Nneoma Okorocha have been honoured with a chieftaincy title by the Daura Emirate.

Naija News reports that Okorocha was turbaned with the title of the Magan Alheri Hausa (the great giver to the Hausa people) in recognition of his contributions to the education of indigent children in the North.

While the wife of the Senator representing Imo West Senatorial District in the National Assembly was bestowed with the title of Zinnariya Hausa (Golden Mum of Hausa).

The former governor and his wife were turbaned at the Palace of the Emir of Daura, HRH Umar Farouk, during a private visit at the weekend.

Defending Okorocha’s choice for the revered title, the Palace Spokesman, Danejin Daura said he was turbaned for his immense contribution to the development of education in Northern Nigeria.

Daura added that the former governor was honoured for his unwavering support for President Muhammadu Buhari’s administration.

He said: “In recognition of your unwavering support to our son President Muhammadu Buhari and your contributions to the development of every nook and cranny of our country and North through your free education programme, the Daura Emirate Council hereby bestow on you the title of Magan Alheri Hausa, do accept our highest regard.”

Reacting, Okorocha thanked the Emirate for the honour, adding that the title will propel him to continue to address the plight of the indigent and vulnerable people irrespective of their tribe or religion.

He said the Rochas Foundation College; a tuition-free school will remain committed to tackling the problem of out-of-school children in the North and other parts of the country.

The Senator enjoined other privileged Nigerians to give succour to the needy through investment in free education and other interventions. 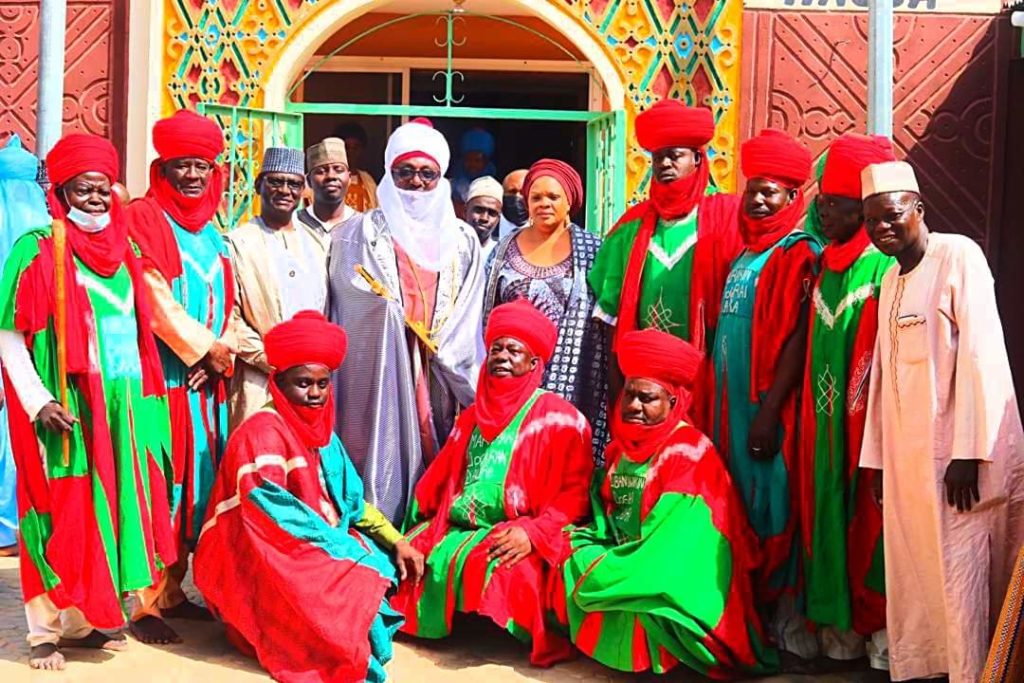