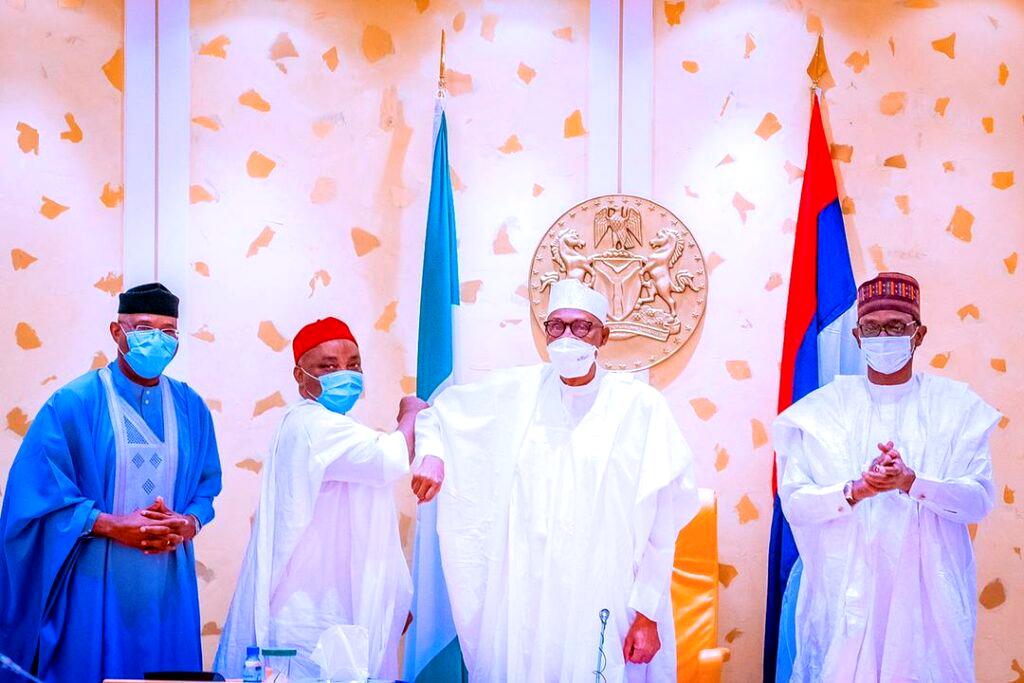 The lawmaker representing Delta North in the Senate, Senator Peter Nwaoboshi, has dumped the Peoples Democratic Party (PDP) for the All Progressives Congress (APC).

The APC caretaker chairman warmly welcomed the lawmaker and briefed the President on how they have managed the affairs of the party in the past year.

Reacting to the Senator’s defection, President Buhari welcomed Nwaoboshi to the APC, saying “you are welcome to the progressives family.’’

Naija News had reported that Nwaoboshi was suspended from PDP for alleged anti-party activities and other allegations.

A statement signed on Wednesday by the Publicity Secretary of Delta PDP, Ifeanyi M. Osuoza, said Nwaoboshi was suspended for his recent romance with the APC for a period of one month.

Reacting to the news of his suspension, Nwaoboshi described the development as a laughing matter, adding that he has not received any official communication to that effect.

”I am just laughing. I have not gotten a letter from them. I do not know what they are talking about,” he told Vanguard in Abuja. 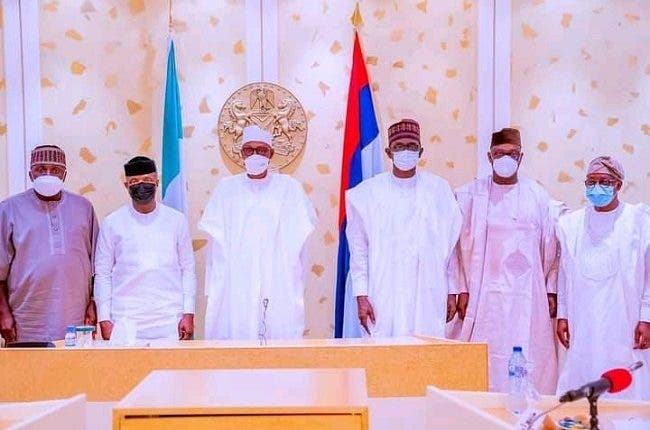