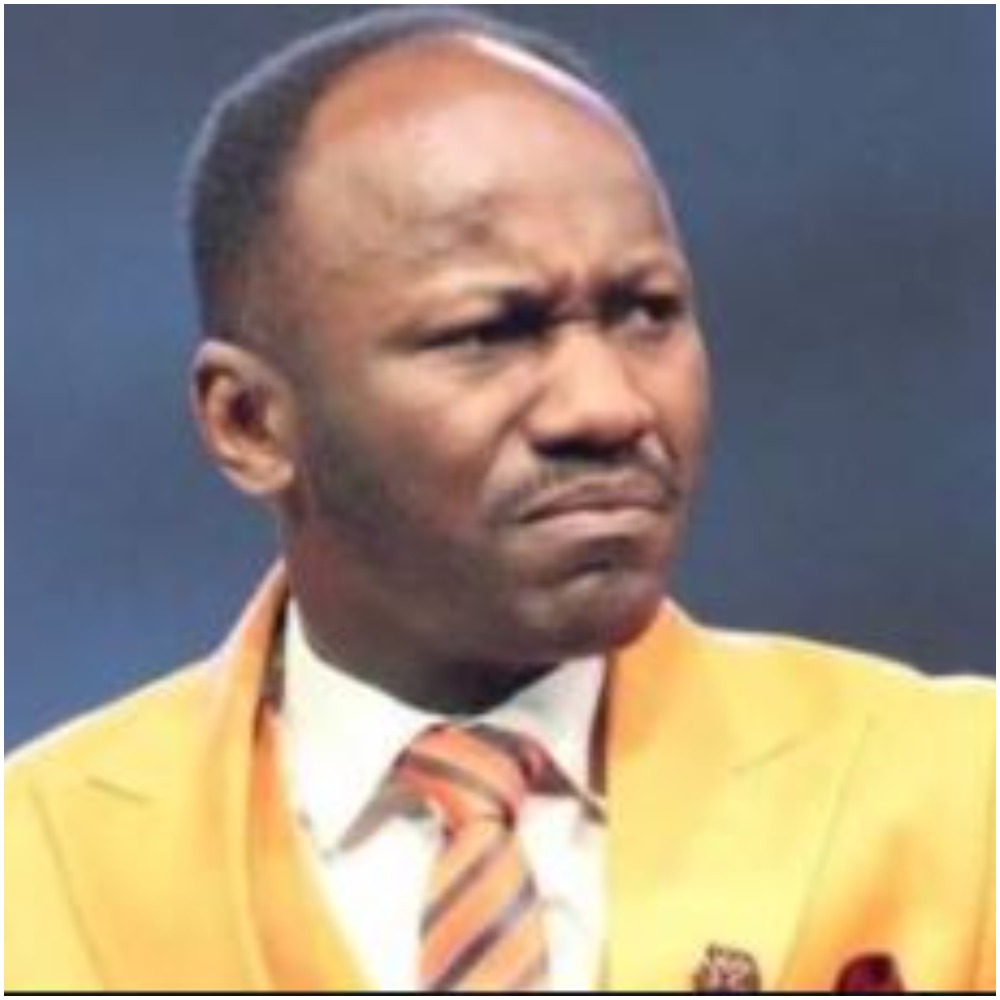 The General Overseer of Omega Fire Ministries (OFM), Apostle Johnson Suleiman has cautioned the Federal government over its plans to go after IPOB members.

The clergyman took to his Instagram page this morning pondering on the reason why the Federal Government of Nigeria plans to go after IPOB members whilst leaving Killer herdsmen. He also went further to differentiate the two groups revealing which creates more havoc in the country.

He said that IPOB may have no one to speak for them but have God, warning that the government tread with caution.

”You will go after IPOB?
Yet you cant go after killer herdsmen?
IPOB seeks to pull out of a part of Nigeria
Killer herdsmen destroys the whole Nigeria.
Who should be dealt with urgently?
Tread with caution sir.
They might have no one in power to speak for them, they have GOD.’‘he wrote