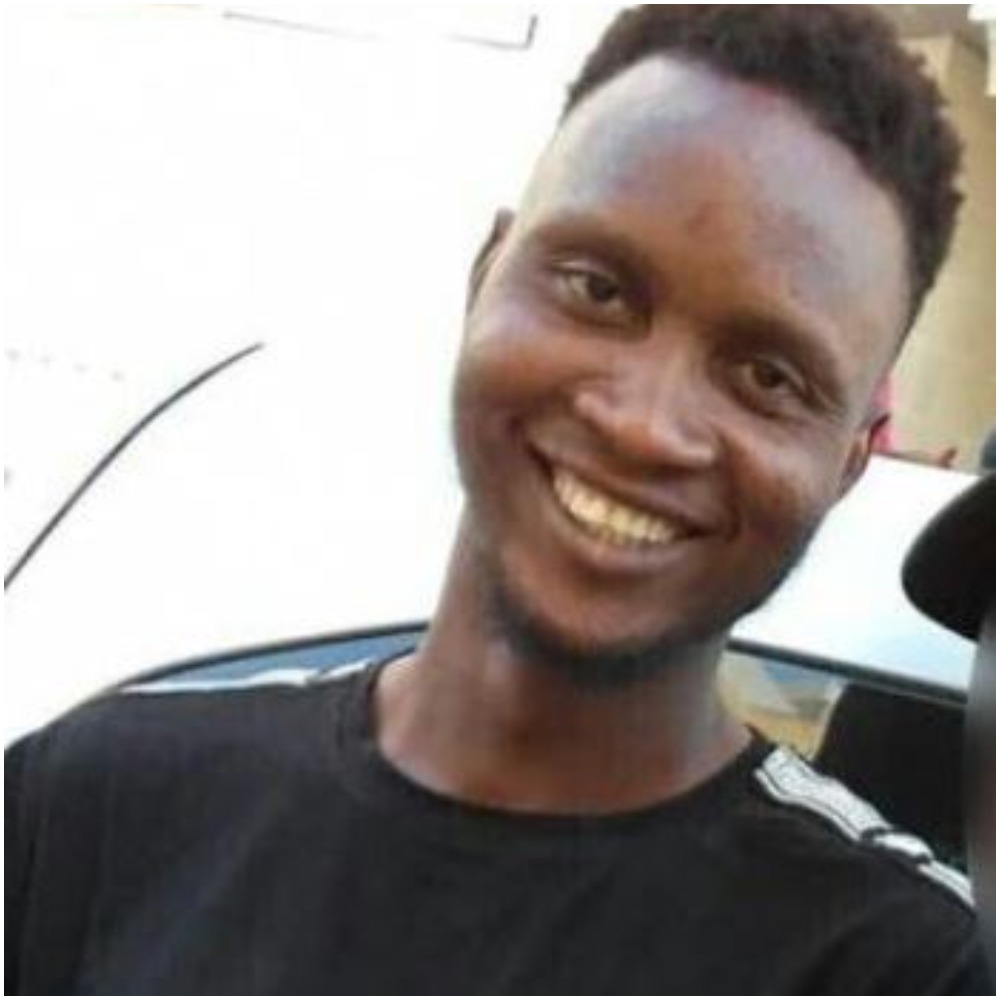 Two Nigerian men have drowned in Malta in a tragic incident that involved one of the men trying to rescue the other.

Naija News learnt that the incident happened at Dawret il-G?ejjer in St Paul’s Bay around 12.15am on Saturday, May 22.

Police said that investigations had so far shown that one of the men fell into the sea and began experiencing difficulties.

The other man began shouting for help and jumped into the sea to help his friend and found himself in difficulties while swimming.

Both the Armed Forces of Malta and the Civil Protection Department hurried to the scene to rescue the men, but unfortunately, both were declared dead on site.

Magistrate Claire Strafrace Zammit is leading an inquiry into the case.

In an interview with a Malta news portal, the brother of the Nigerian who tried to save his friend described him as a nice person.

“He was a very nice person and he always put family and friends first and a very nice and good giver. Always joking all the time.” he said