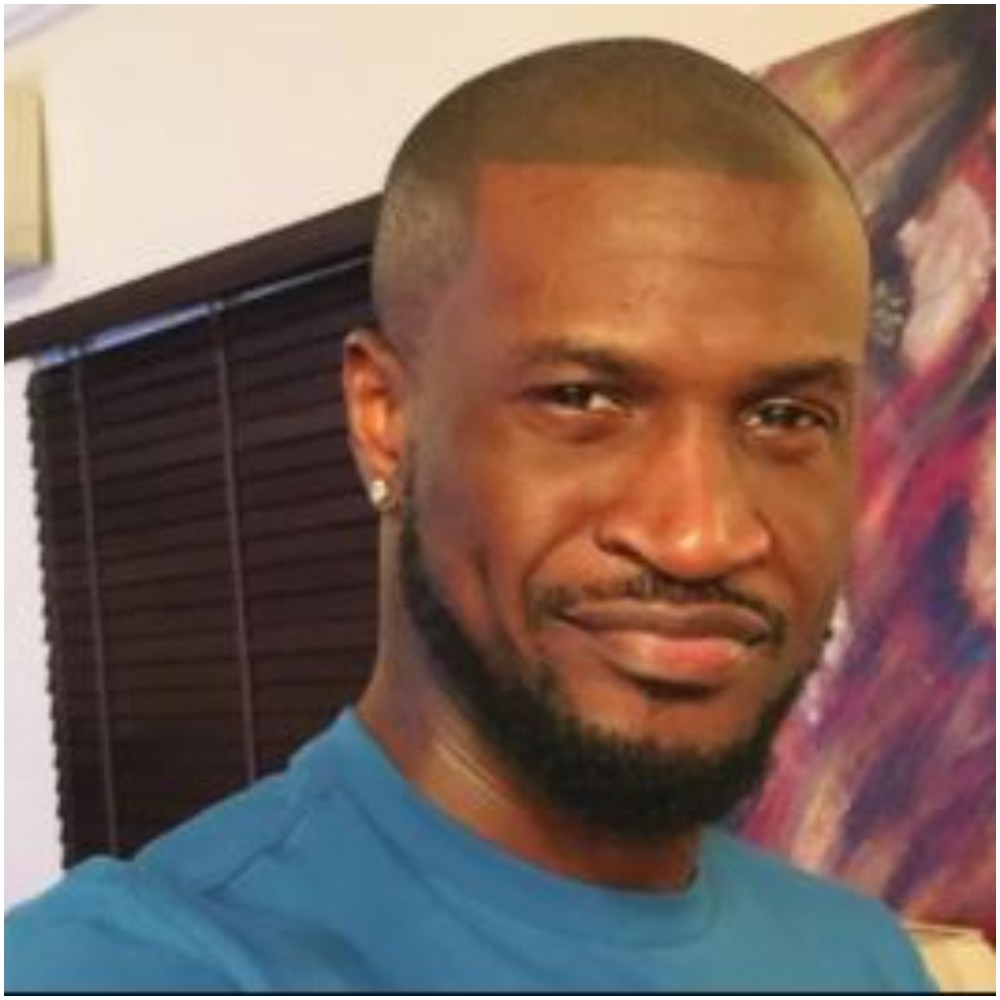 Taking to his instastories to share photos in which he captioned, ‘#Set life’ 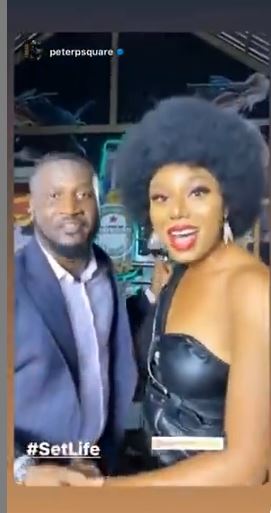 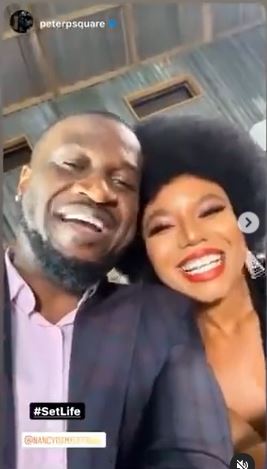 Peter Okoye had announced in a tweet in January that he was glad to disappoint ‘the naysayers and haters’ as he was set to release a new album. He wrote, “This is more like me trying to express myself (and) my creativity. I want to be in charge of myself. I want to get things done. Getting the opportunity for people to know my own sound. My music is not like every song; you must play them in the club.”