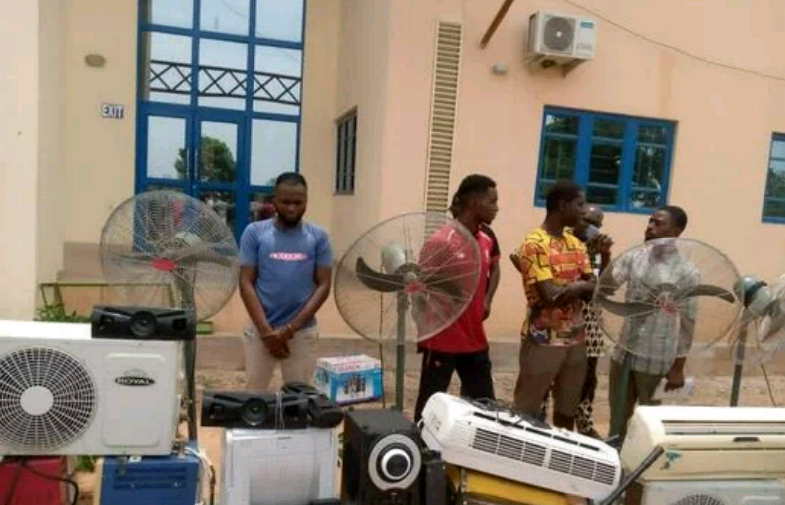 One David Abel and Mark Saidu, both students of the Federal Polytechnic Bida, Niger state have met their Waterloo after the security unit of the institution nabbed them for alleged burglary and theft.

The suspects who are in their National Diploma II in the department of Architectural Department and Urban and Regional Planning respectively were arrested on Tuesday, May 4, Naija News understands.

Parading them at the school administrative block, the Chief Security Officer, Alhaji Hussaini Mohammed, said the security unit swung into action following persistent cases of burglaries and theft on campus. The third suspect, Adamu Ahmed, who operates at Panteka in Minna, often bought stolen properties from the students. 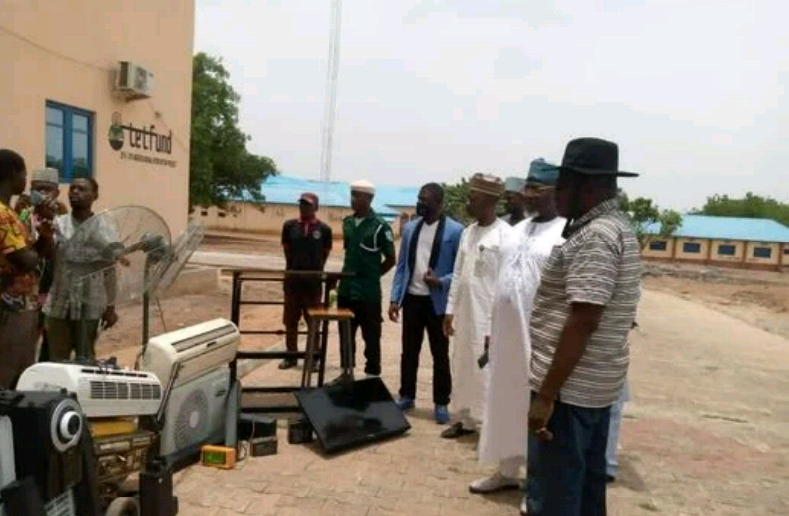 Naija News understands that the suspects took the security personnel to different places where they have burgled within the school. In his confession, Abel revealed that his role was to move the stolen properties out of the school premises while Saidu conveyed them from Bida to Minna after every operation. 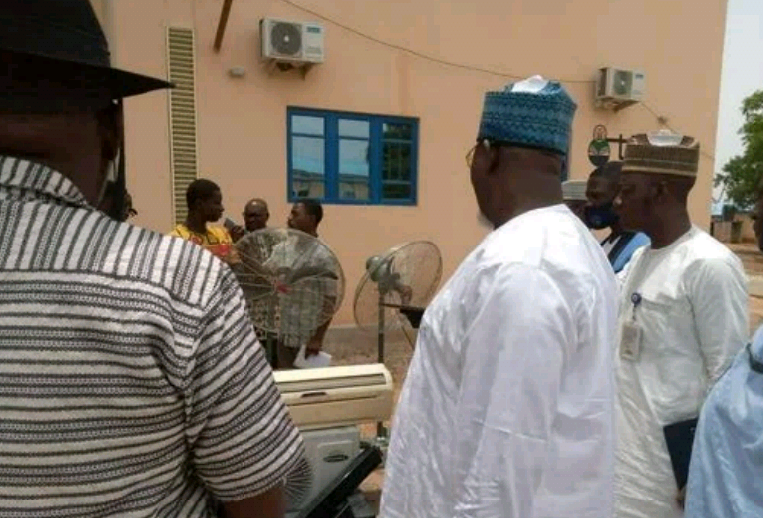 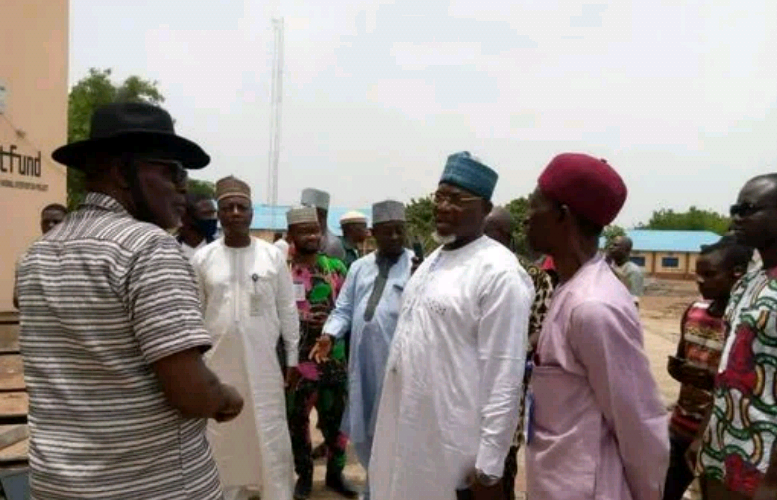 On his part, Ahmed confessed to only buying the stolen items from the students and sell them out in Minna and its surroundings. Items recovered from the suspects included electronic appliances such as air-conditioning, plasma television, printers, home theatre, industrial fans, and stabilizers.

The suspects have been handed over to the police for prosecution. Meanwhile, the Chief Security Officer warned criminals to stay away from the polytechnic, assuring that efforts are ongoing to arrest all those involved in criminal activities in the school.

In another news, Naija News reports that the Ogun State Command of the Nigeria Police Force has arrested one Opeyemi Ganiyu for allegedly stabbing his mother-in-law to death.