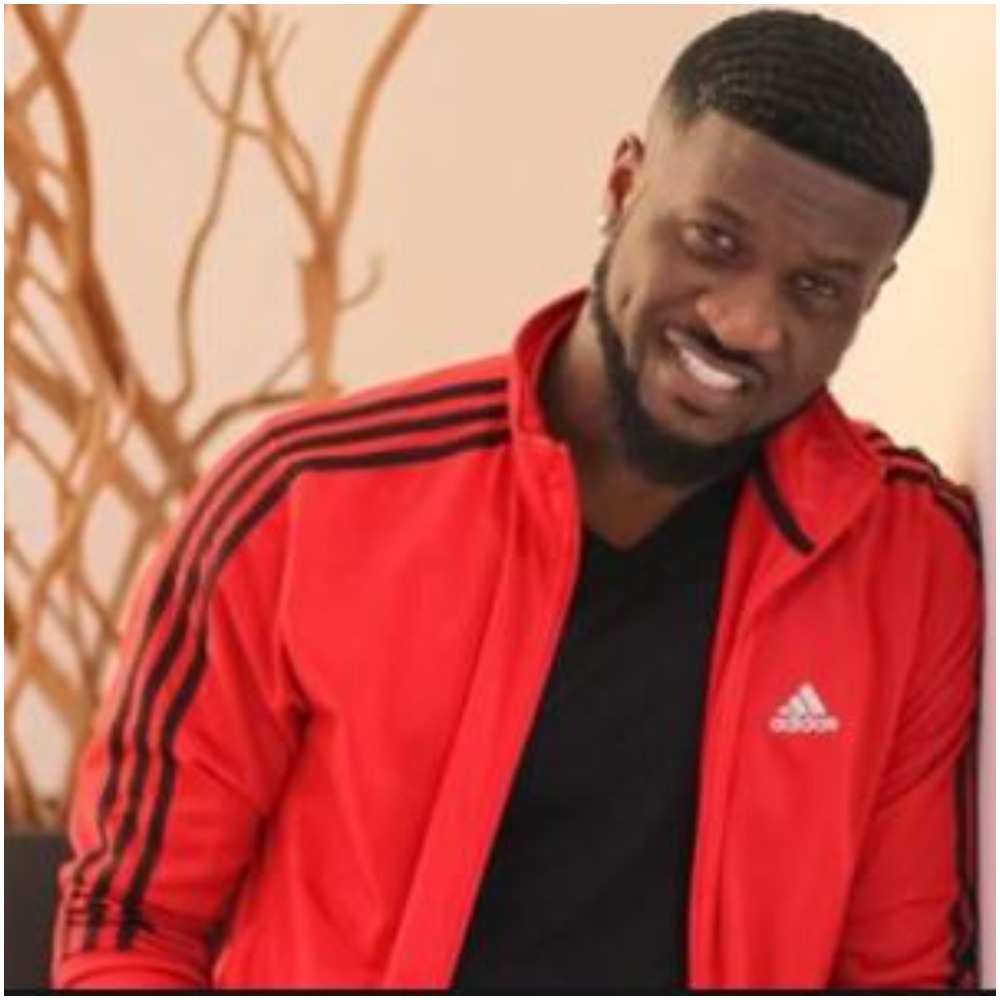 Nigerian singer, Peter Okoye of the defunct music group, has taken to his socail media to reveal how Chelsea’s victory over Real Madrid got him richer, stating he made over 48million on Bets.

This comes after Chelsea put in a dominant display on Wednesday night to book a place in the Champions League final at the expense of Real Madrid.

However, the victory, which means Chelsea will be facing Manchester City, made Peter Okoye $100k richer. The talented singer revealed this via a post on his Twitter account.

The father of two also added that he might be winning more money during the finals if Chelsea ends up victorious against Manchester City.

”Who would believe I am $100k richer tonight after Chelsea’s win against Madrid And the individual is about to $200k Bet again in the finals against Man city.”