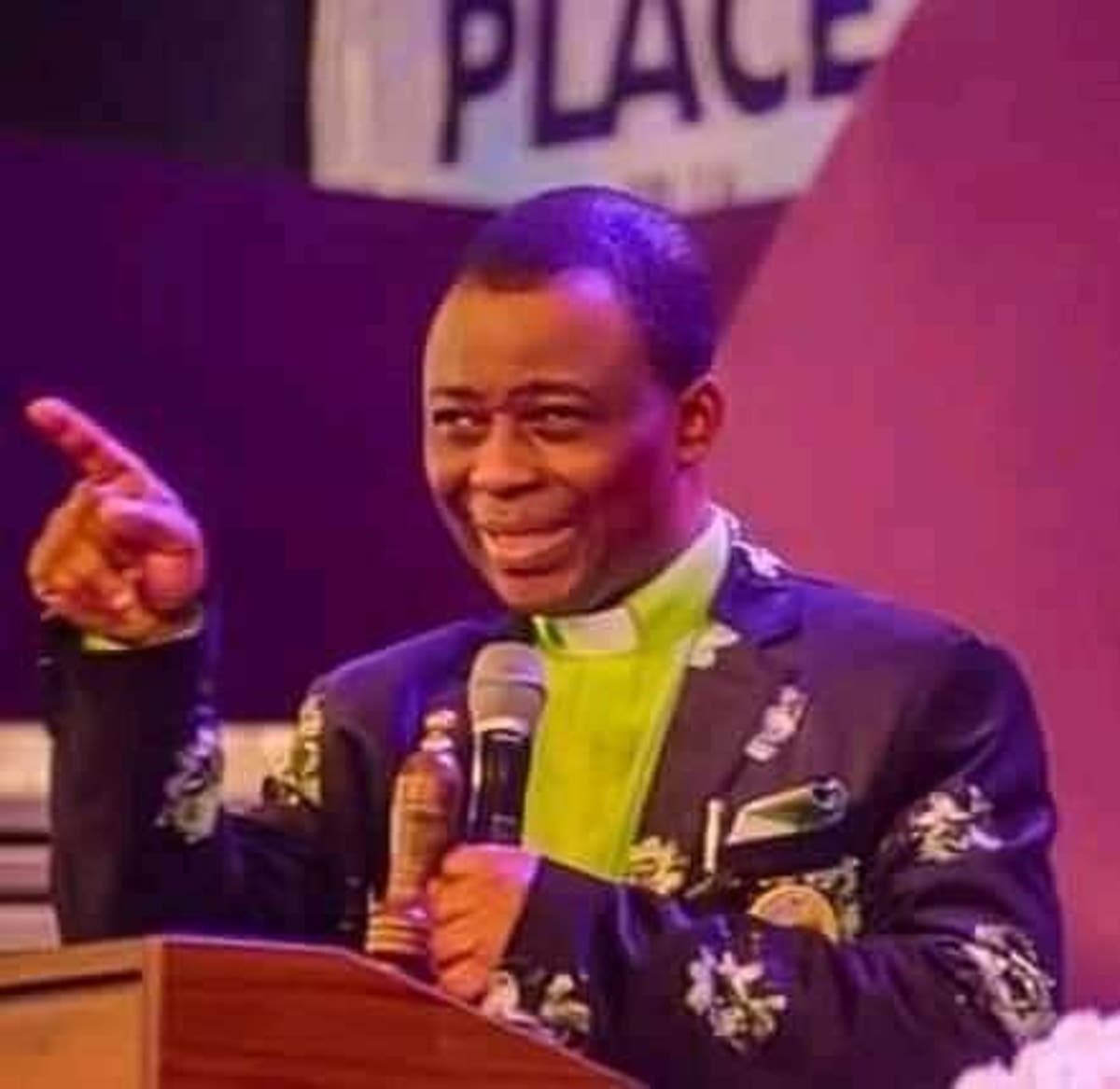 A United Kingdom High Court is set to enforce a N500m damages entered in favour of Mountain of Fire and Miracles Ministries (MFM) and its General Overseer, Dr Daniel Olukoya.

Naija News reports that an Ogun State High Court had ruled in favour of Olukoya and MFM against a UK-based blogger, Maureen Badebo.

According to a statement on Tuesday by the spokesperson of MFM, Collins Edomaruse, the Ogun High Court judgement was registered by the UK court on Tuesday, March 30, 2021.

“By this development, the judgement of Justice Abiodun Adeyemi becomes, for all intents and purposes, judgement of the Queen’s Bench Division and will soon be executed on the judgment-debtor, Maureen Badejo, in that country,” Edomaruse said.

Recall that Justice Abiodun Akinyemi of an Ogun State High Court in Abeokuta had delivered the judgment on Tuesday, February 9, 2021 in which damages of N500m were awarded to MFM and Olukoya, against Maureen Badejo for aggravated libel.

Justice Akinyemi gave the verdict against Badejo for libelous publications against Olukoya and the church, The PUNCH reports.

The court also granted “a perpetual injunction restraining the defendant by herself, her agents, servants, privies or other persons howsoever called or described from further making, publishing and/or disseminating defamatory stories and statements about the claimants or any one of them.”

The judge described the report as the worst case of reckless defamation and evil use of the internet and social media.

Badejo, anchor person in the Facebook-GIO TV, had published what the Incorporated Trustees of MFM and Olukoya, described as 52 lies.

She was said to have reported that Olukoya defrauded the government of United States by selling his books in America without paying the due tax on the books, while Elijah Toluwani Olukoya (Olukoya’s son) had N6bn in Heritage Bank in Nigeria.

GIO TV, among others, had reported that a particular pastor from MFM in UK paid £150,000 into the personal account of Olukoya and then went to Nigeria to meet the cleric so he could help him cover up his fraud.

Delivering his ruling in a N10bn libel suit filed by Ime Nya Asanga (lawyer to the plaintiffs), Justice Akinyemi awarded N250m to each of the claimants (making a total of N500m) as aggravated and exemplary damages for libel.

The judge also ordered Badejo to “immediately pull down and erase each of the offending online publications/posts concerning the claimants from the internet.”

She was also ordered to “tender a written apology and retraction of the offending publications and posts in a form and content acceptable to the claimants and published prominently in her Facebook, YouTube and Instagram accounts and in at least three nationally circulating newspapers in Nigeria and two international magazines, including TIME International, forthwith.”