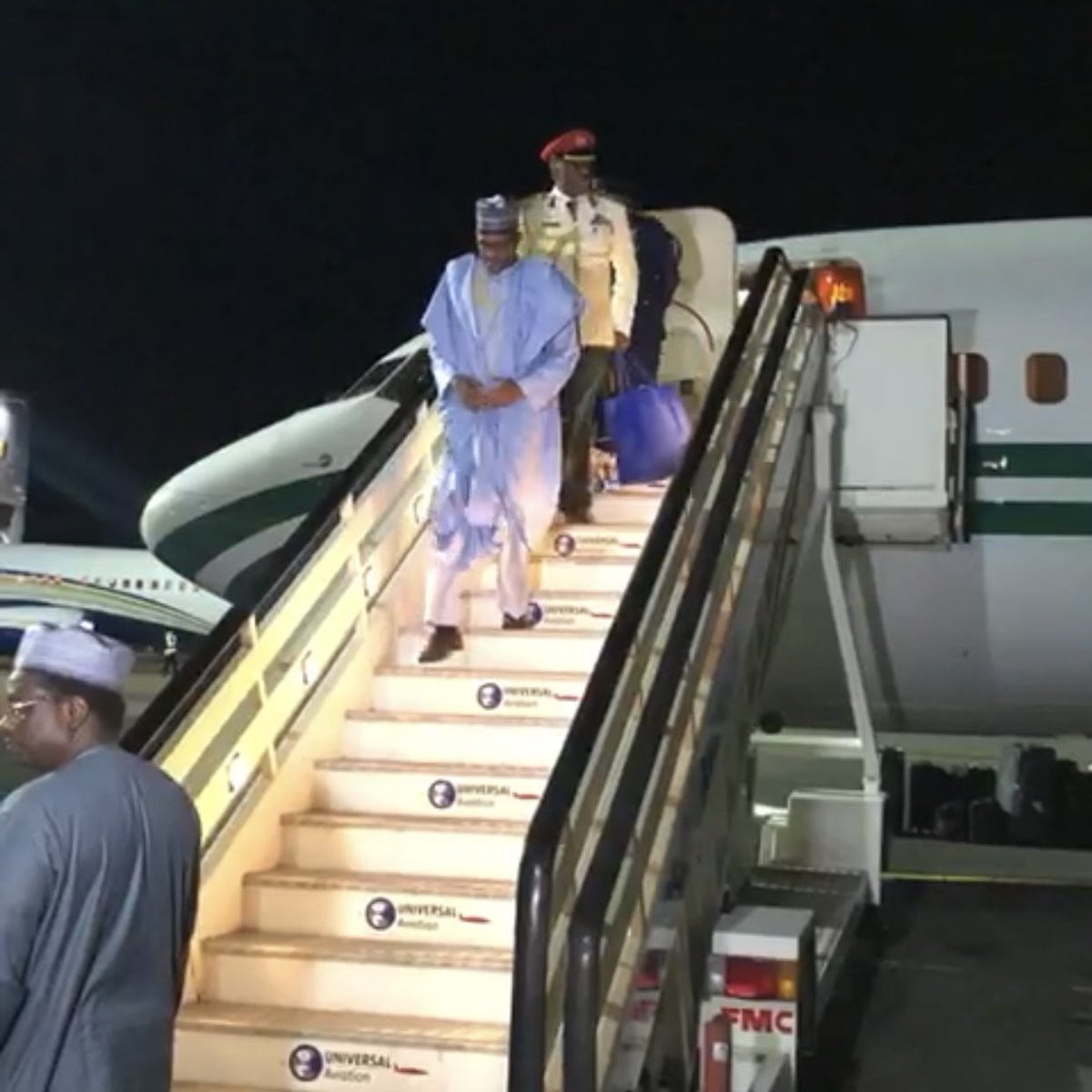 The Senior Special Assistant to President Muhammadu Buhari on Media and Publicity, Garba Shehu, has described his principal’s recent medical trip to the United Kingdom as wise and correct.

Buhari on Tuesday afternoon, departed the shores of Nigeria for London, the United Kingdom through the Abuja International Airport.

The President departed the country in one of the jets available in the presidential fleet, Naija News understands.

Recall that in 2017, the president spent over 150 days in the UK, treating an undisclosed ailment, while in May 2018, he returned to the UK for four days to see his doctor.

But speaking on Tuesday when he featured on Channels Television, Garba Shehu said the president has used the same UK doctors for over 30 years.

The presidential aide stated that it doesn’t speak well for Buhari to change his doctors every year because of distance.

He said: “I think that, unfortunately, there is the misconception of the president’s trip, seen in the context of medical tourism.

“President Buhari is not a medical tourist — if somebody has kept retainership with medical experts; we are talking about 30 years and plus.

“Each year, they view you and examine you and give you a pass and advise you on what to do. Would you, given this position, be changing your doctors every other year, because there is a chance the distance will be shortened?”I think the president is wise and quite correct in his decision that he retains consistently the set of doctors who have ensured good health for himself.”