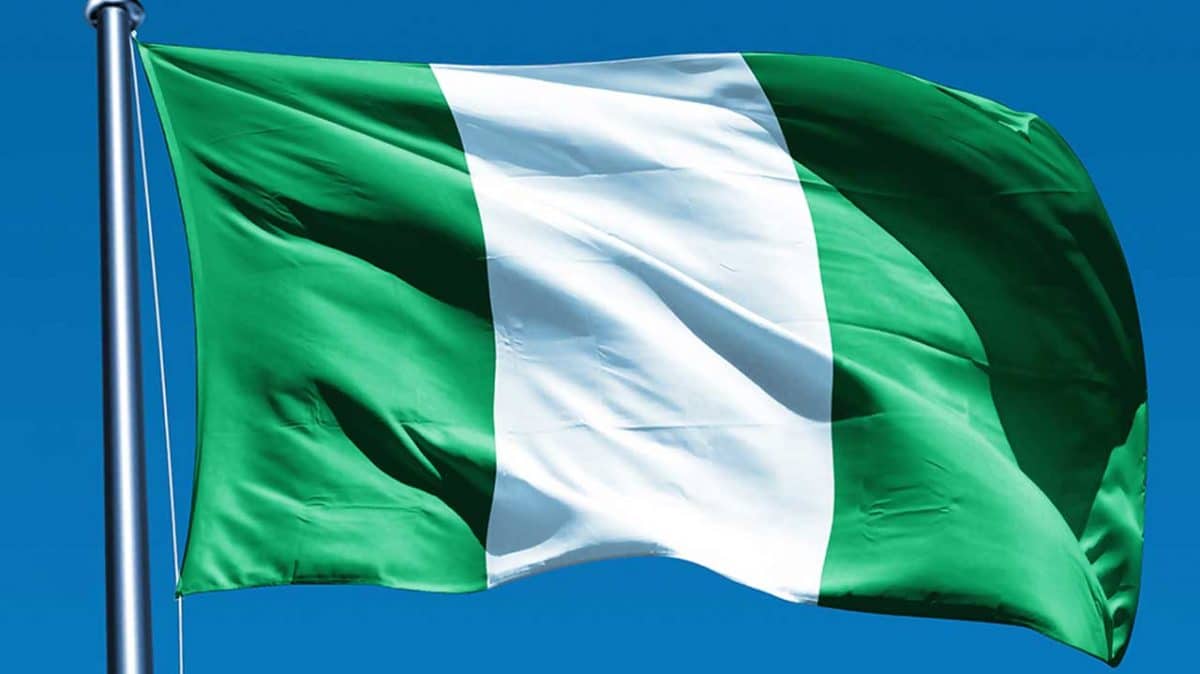 The Oodua Peoples Congress (OPC), New Era, has lashed out at the Arewa Youth Assembly over the ultimatum/quit notice issued by the group for Yorubas to leave the North.

The OPC in a statement by its National Public Relations Officer, Adesina Akinpelu told the Arewa youths that Fulani has always been the problem of Nigeria, hence it was shocking that Yorubas were ordered to leave the region.

The group noted further that Yoruba and Hausas have always worked together in the past without any rancour, so the quit notice should be withdrawn.

It will be recalled that Yoruba activist, Sunday Igboho was given 72 hours by the Arewa Youth Assembly to move Yoruba people from the North or they would be forced out of the region.

The group explained, “We are hereby giving him the ultimatum of 72 hours to move his people out or we will be forced to take necessary actions by personally taking the responsibility of getting his people back home.”

The speaker of the assembly, Mohammed Salihu Danlami, in a statement released on Thursday evening, noted that the entity of Nigeria is non-negotiable.

Danlami called on all concerned parties in the country to reject anything that would cause confusion in the land.

The statement from the Arewa youths came after Igboho on Thursday called on the international community to help give Yoruba their own country.

But the OPC has rejected calls for Yoruba people living in the North to vacate the region, explaining in a statement on Sunday that: “The statement credited to one Mohammed Salihu Danlami, Speaker, Arewa Youth Assembly, is uncalled for. It is very unfortunate that some Hausa have refused to accept the reality that Fulani are the major problem bedeviling Nigeria as a nation.

“The Fulani have virtually hijacked everything from us; even Hausa always play the second fiddle. The Arewa youth group should go back to history and check how the two tribes have worked together.”

It added that “In as much as we want independence, the Yoruba are not against other tribes, who are law-abiding or those doing legitimate businesses in Yoruba land. We will not support anybody or group that tries to instigate Yoruba people against the law-abiding people of other tribes. No people or nation exists in isolation.

“The Fulani had tormented and seen to the collapse of Yoruba empires until the united Yoruba forces sent them back. We must come together to speak against our oppressors, who are operating as if they are above the law of the land.”

Meanwhile, Oyo State youths have stormed Governor Seyi Makinde’s office to register their displeasure against the constant killings by criminal herdsmen in Ibarapaland, Oke-Ogun and other parts of the state.

The youths are also protesting the arrest and the remand of three members of the Oodua Peoples Congress (OPC) in prison on the order of the court at the State Secretariat at Agodi.

The protesters, who are mainly from Ibarapaland stormed the Secretariat where the Governor’s Office is located at around 10:40am to register their displeasure.