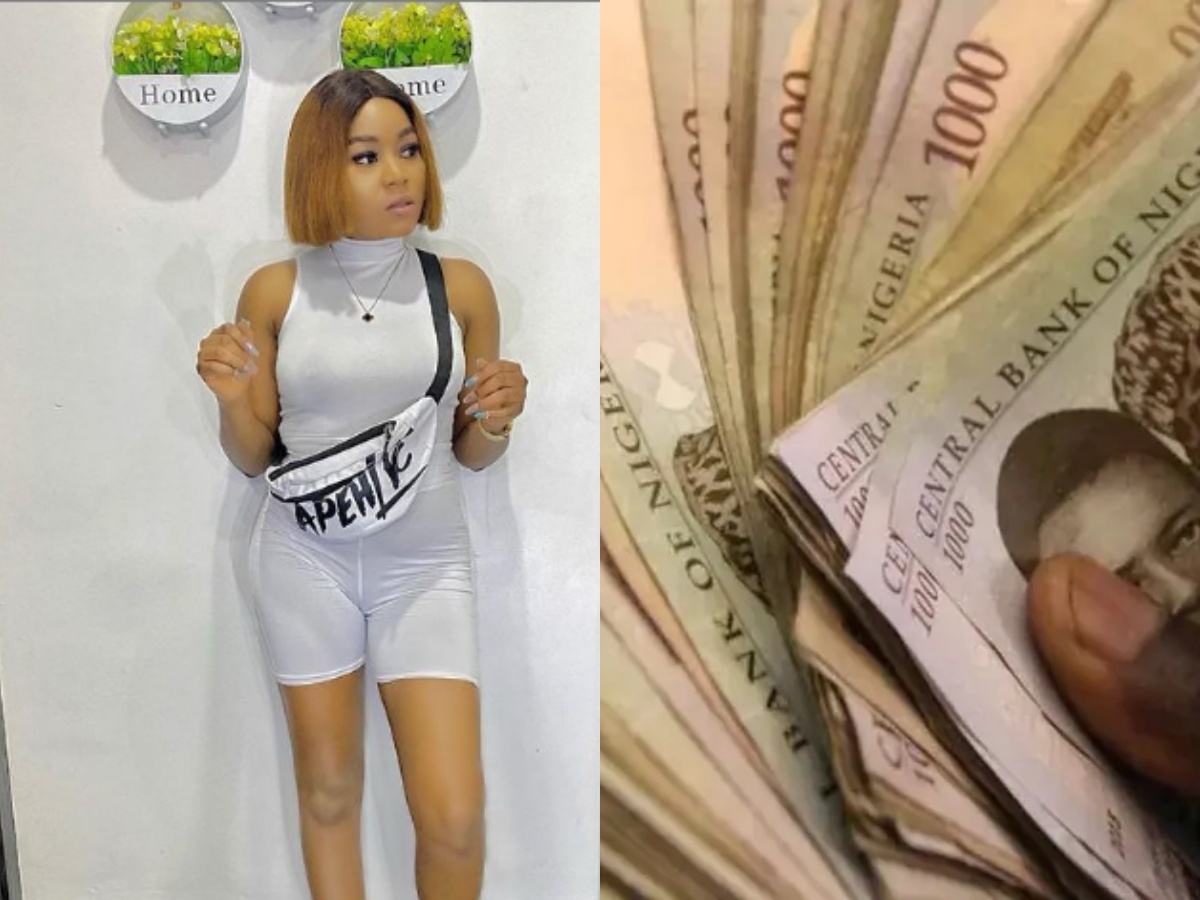 A Nigerian lady has shared her awful experience with a fake Islamic cleric who alongside his accomplices hypnotised and duped her millions of naira.

The lady whose name is identified as Tobi on Instagram, took to her Instastories a few hours ago to share how she was scammed of N3.2 million by the criminals.

Tobi disclosed that the incident happened to her in February 2021, just a week after Valentine. She warned her followers to be wary of people posing as Alfa (Islamic cleric) or Pastor who go around to convince their victims that they saw a vision concerning their life.

“If any pastor or Alfa or anybody at all stops you to give you any vision they saw concerning your life. Run,” Tobi warned on her Instastories.

Sharing her bitter experience which got her to depression, Tobi wrote: “So the first Idiot I posted saw me sometime in February and said I should be careful and not drive for 4days, he gave me his number to call which I did later in the evening.

“Next day, they told me to come to church for prayer and before I knew it they hypnotized me and made me withdrew 3.2m for them. It didn’t end there, I started borrowing money until I called my mum and she sensed and tricked me home that was when I came back to my senses. Got home and was about taking Harpic, only a few friends knew and thank God they cared and stood by me.”

“My friends told me to delete their number but I just couldn’t forget it, I kept playing along cause they kept calling me for more money not knowing I already knew what was going on.

“Guys did I mention that it was Ijaiye I met myself after they collected the money? So I kept playing along sha until yesterday when I told them I couldn’t remember the route to their place and they need to meet me in Lekki. Na that idiot them send come Naso I pick am.

“Today I’ve gone to raid them in Ijaiye. Y’all thought I’ve been fine cause I’ve been doing out, reason why I’ve been drinking a lot lately cause I’ve been very depressed!!! It was this period I knew my real friends.
Some of you didnt see me online and didnt bother to check on me.

Watch a shot video clip of the arrest culprit below:

Naija News gathered that the accident which involved a Lexus SUV, occurred near the Ekiugbo junction along the Agbarho-Ughelli axis of the East-West Road in Ughelli North Local Government Area of the state.