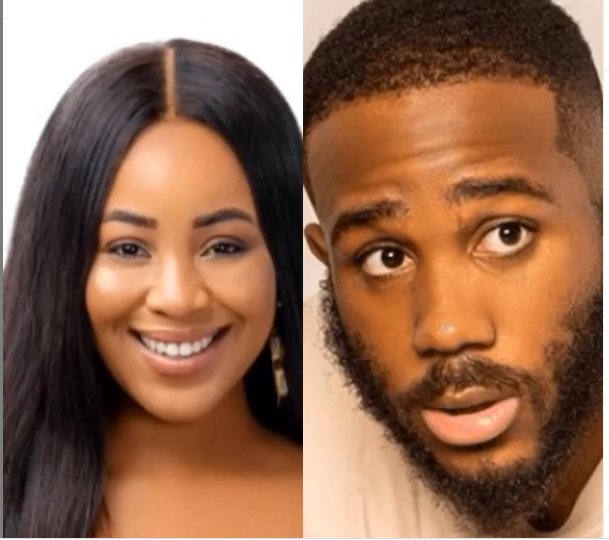 Former housemate in the Big Brother Naija reality show, Kiddwaya has disclosed that his relationship with fellow housemate, Erica has ended.

There had been speculations on the internet that the reality show stars had ended their relationship, however, it has finally been confirmed by Kiddwaya.

Kiddwaya in a statement last month noted that he is trying to find love, adding that he does not have a love life.

The reality show star while responding to a question and answer session with his fans on Instagram, noted that he made the statement about being single because he wanted to keep their relationship private.

He added that his statement during the session was twisted and it complicated the issue.

"She was my girlfriend at the time. I didn't want people to be involved, I wanted it to be private, that's why I said that and sadly my words got twisted and it brought a lot of drags. Positive vibes from now on please," he said.

Naija News reports the actor who is battling Chronic sore of the anus and diabetes, has been admitted at Dr Lugard Hospital in Owerri, Imo state, since the 7th of December, 2020.