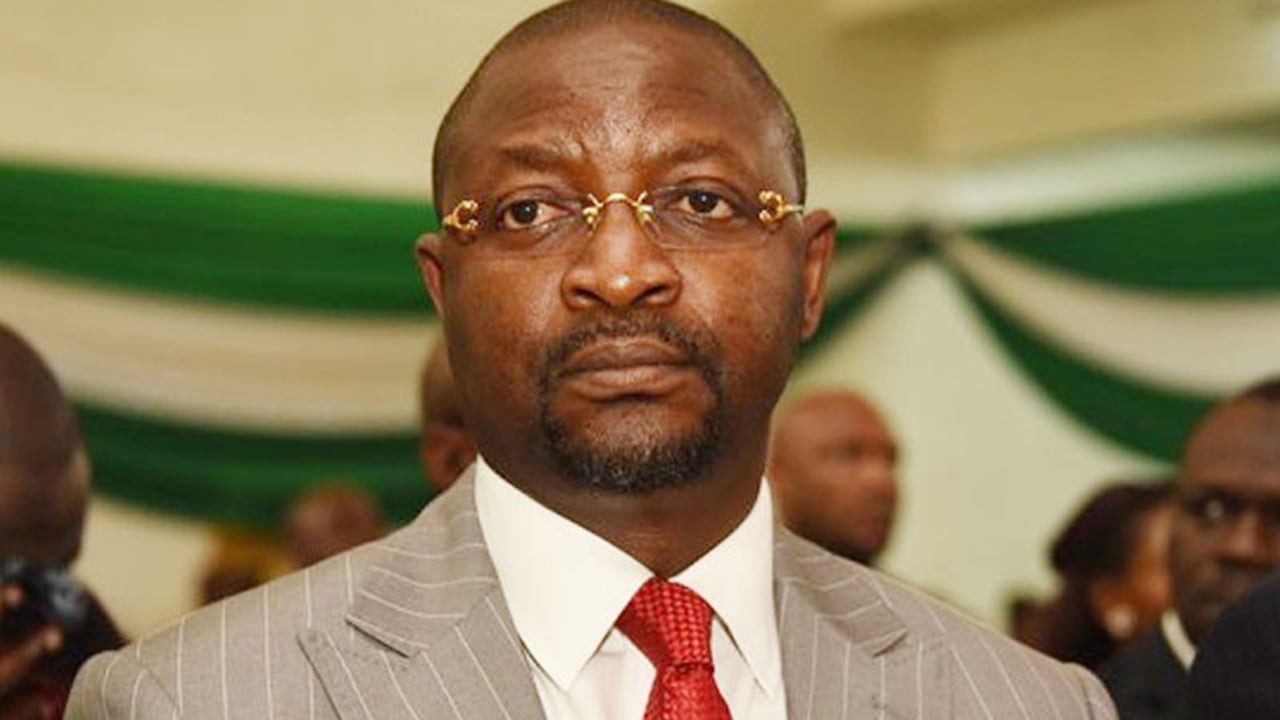 The 20th National Sports Festival, Edo 2020, has been adorned once again till January next year.

The annual sports festival which scheduled to hold from Dec. 3 to Dec.13, 2020, was shifted to a new date because the ministry did not get approval from the Presidential Task Force on COVID-19 to hold the multi-sports competition.

Mr John Joshua-Akanji, Special Adviser on Media to Minister of Youth and Development, told the News Agency of Nigeria (NAN) on Thursday in Abuja that the decision was taken after a stakeholders’ meeting.

“The decision was arrived at after a virtual meeting between the Presidential Task Force (PTF) on COVID-19, National Centre for Disease Control (NCDC), and Minister of Youth and Sports Development, Sunday Dare,” he said.

Joshua-Akanji, however, said that it was also agreed at the meeting that all COVID-19 protocols would be observed during the festival.

NAN reports that Dare had earlier maintained that the festival was not postponed indefinitely.

“The NSF has not been postponed indefinitely. We are just trying to decide a date that would be convenient for athletes and for the conditions put in place to be met,” he said.

The minister said that he would make a final push to get the final and definite date for the festival.

NAN reports that some states, including the FCT have been in closed camping in preparation for the festival.