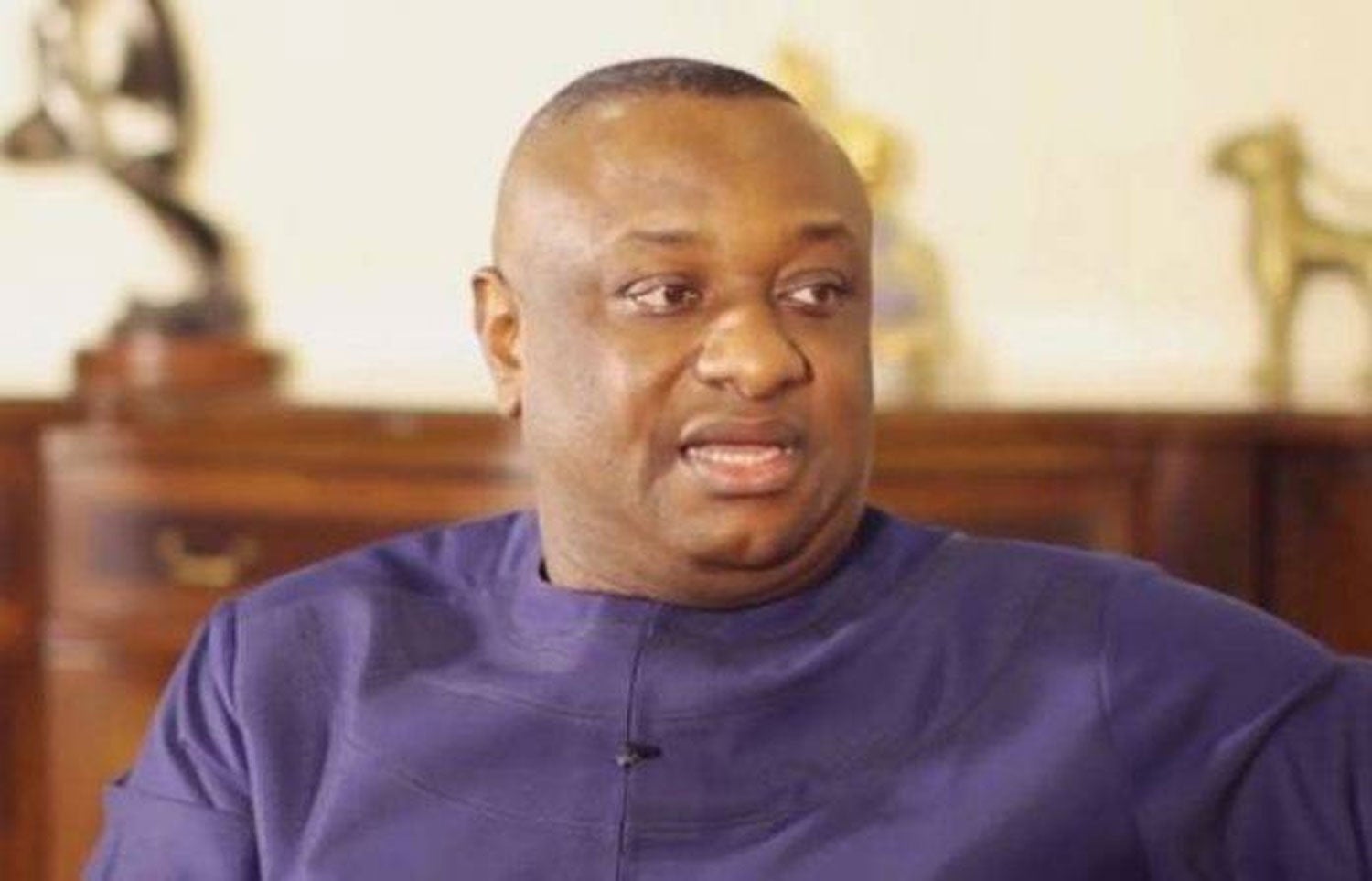 The Minister of State, Labour and Employment, Festus Keyamo, has revealed the details of the meeting between the President Muhammadu Buhari-led government and labour union over the new price of fuel and electricity tariff.

He further stated that the representatives of both parties agreed on VAT to be used as temporarily subsidize tariffs.

According to Keyamo, the new agreement involves using Value Added Tax (VAT) from Nigeria Electricity Supply Industry (NESI) to give relief to customers within the Bands A, B, and C affected by the recent cost-reflective electricity tarrif.

Recall that Labour canceled their planned strike due to agreement with Federal Government on electricity tariff.

The Minister who took to his Twitter account noted that representatives of Labour, government and Electricity Distribution Companies, have reached a new agreement.

According to the agreement, the relief will be for a period of 2-3months, where customers will get N10.20 per KWh which will be sourced from the proceeds of NESI VAT.

He further stated that the committee agreed that the 6million meters which are to be distributed free of charge to Nigerian are to be sourced locally, with the aim to create jobs.

He wrote: “At this time (11.15pm) the Govt team and Labour are meeting to consider the report of the Technical Committee on Electricity Tariffs set up two weeks ago and headed by my humble self ⁦(@fkeyamo⁩). We have presented our report to the larger house. Communique expected soon.”

“Labour and Government have adopted these Resolutions of the Adhoc Committee I chaired. Highlights include using VAT proceeds to temporarily subsidize tariffs whilst my Committee will work for two more months to resolve other issues that may substantially affect tariff adjustments.”

“Other immediate reliefs include provision of six million free meters to Nigerians, salary protection for electricity workers, mandatory refund for any over-billing during system transition by the Discos, monthly publication by NERC of allowed billing of unmetered customers, etc.”