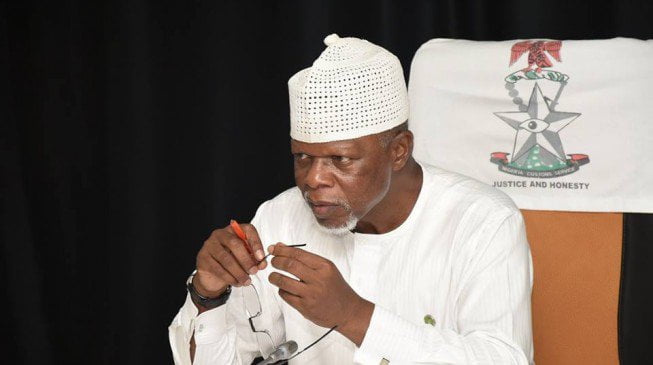 Excise duty on soft drinks, which was abolished in 1993 by the interim national government may be reinstated by the Nigeria Customs Service (NCS) soon.

While appearing before a joint committee of the senate on finance and national planning on today, Hameed Ali, comptroller-general of the NCS,  noted that the federal government plan to lift the tax waivers for companies producing soft drinks within the country.

According to Ali, if the companies producing alcoholic beverages and tobacco are paying taxes, those producing soft drinks should follow suit.

“We have been pushing for the expansion of our own excise collection. During the (Ernest) Shonekan regime (in 1993), excise was stopped for carbonated drinks manufacturers, like Coca-Cola,” the retired colonel said.

“But we know that carbonated drinks are also injurious to the health of the people due to the high sugar content.