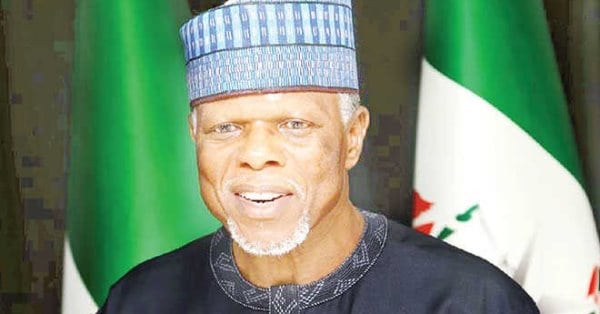 The Niger Area Command of the Nigeria Customs Service ( NCS) says it has collected N1.9 billion as revenue from January to November this year.

Mr Abba Kassim, the Area Comptroller of Customs in the zone, zone comprising Niger, Kogi and Kwara, disclosed this in an interview with the News Agency of Nigeria in Minna.

He said that already the area command had adopted a community-based approach in the fight against smuggling activities in the areas.

He said that the approach would enable residents, especially those at the border areas to offer intelligence reports that could aid the command apprehend those involved in the illegal business.

He warned smugglers and their accomplices to desist from such trade as the service had zero tolerance for any act of economic sabotage.

The controller said that the command would not rest in carrying out its constitutional duties of preventing smuggling of goods, especially arms, rice and cars through land borders.

“We have already issued an order to officers deployed to border posts in Tungan Madugu, Kibira and Agbara Rofiya in Borgu Local Government Area of Niger.

He said that similar order was also sent to officers at border posts in Chikanda, Yashikira, Kuso Boso in Barutem Local Government Area of Kwara to end the illegal business once and for all.

He solicited the support of stakeholders, traditional rulers and development associations to complement the efforts of the officers deployed with require intelligence information on movement of smugglers.