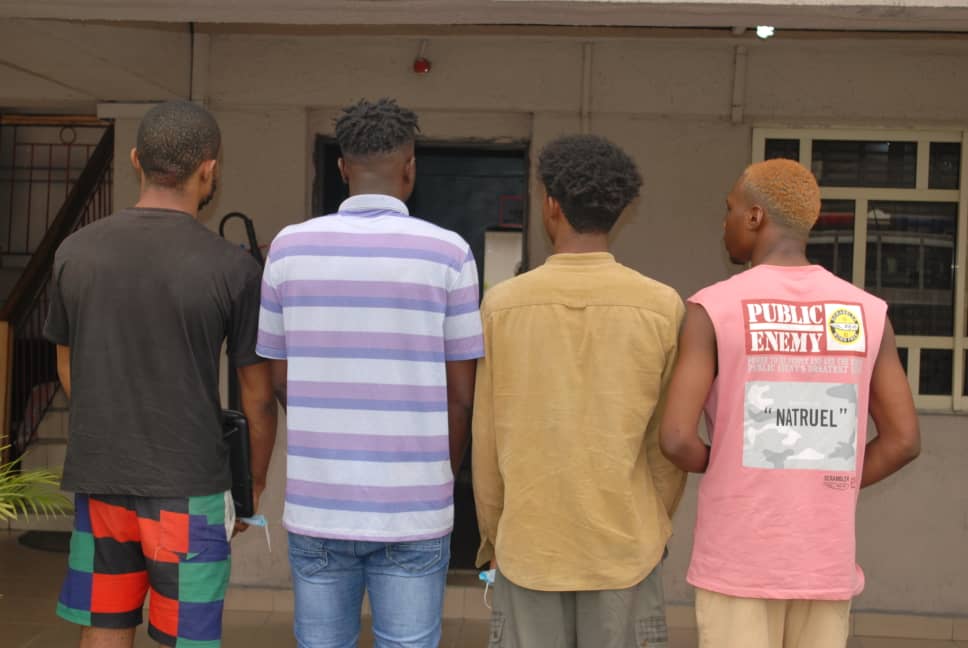 Operatives of the Port Harcourt zonal office of the Economic and Financial Crimes Commission (EFCC) have arrested four students of the University of Port Harcourt for their alleged involvement in internet fraud.

They were picked up on Thursday, August 20, 2020 from their hideout at Chibiak Avenue, Elenpranwo, Ada George, Port Harcourt.

See the photos released by the anti-graft agency on Thursday. 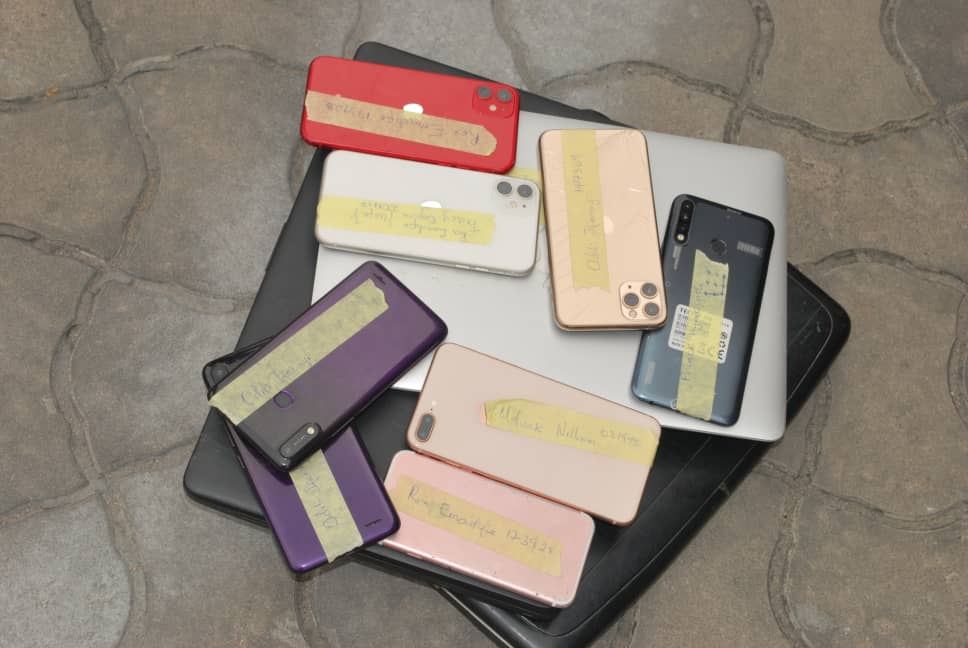 Naija News earlier reported that the EFCC also secured the conviction of two Lebanese men who attempted to smuggle $890,000 out of Nigeria through the Port Harcourt International Airport.