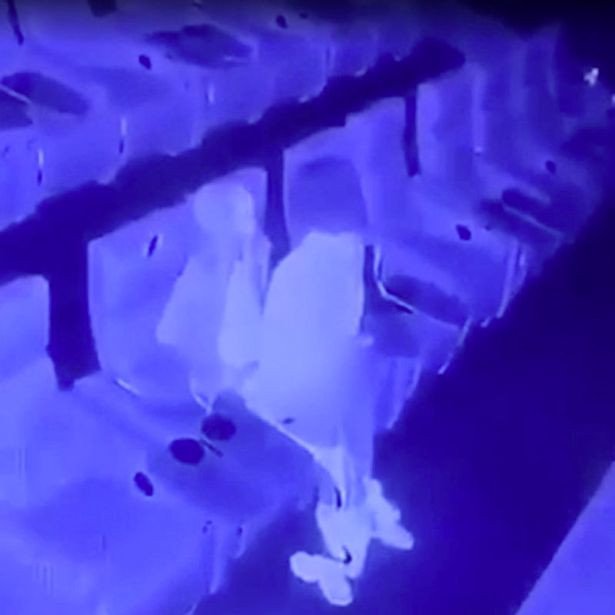 Two adults, reportedly a couple has been caught on camera banging each other at the front seat of a UK cinema.

According to sources, the now-viral video on social media was obtained from a security camera of the newly-opened cinema.

Naija News observed that the woman, who is halve dressed was seated on the lap of her companion while he banged her right in the front seat of the cinema. The two had sex with all confident in the cinema given no damn if there is any CCTV around that may cover the event.

A social media account who made the video available on the microblogging site, Twitter, wrote; “Who does this and you people don’t think you’ll get caught. We check the cameras darlin!!!”

Watch the video below – Again viewers discretion is advised.

Meanwhile, Naija News had reported that an Enugu state woman has returned about N14 million mistakenly transferred to her account.