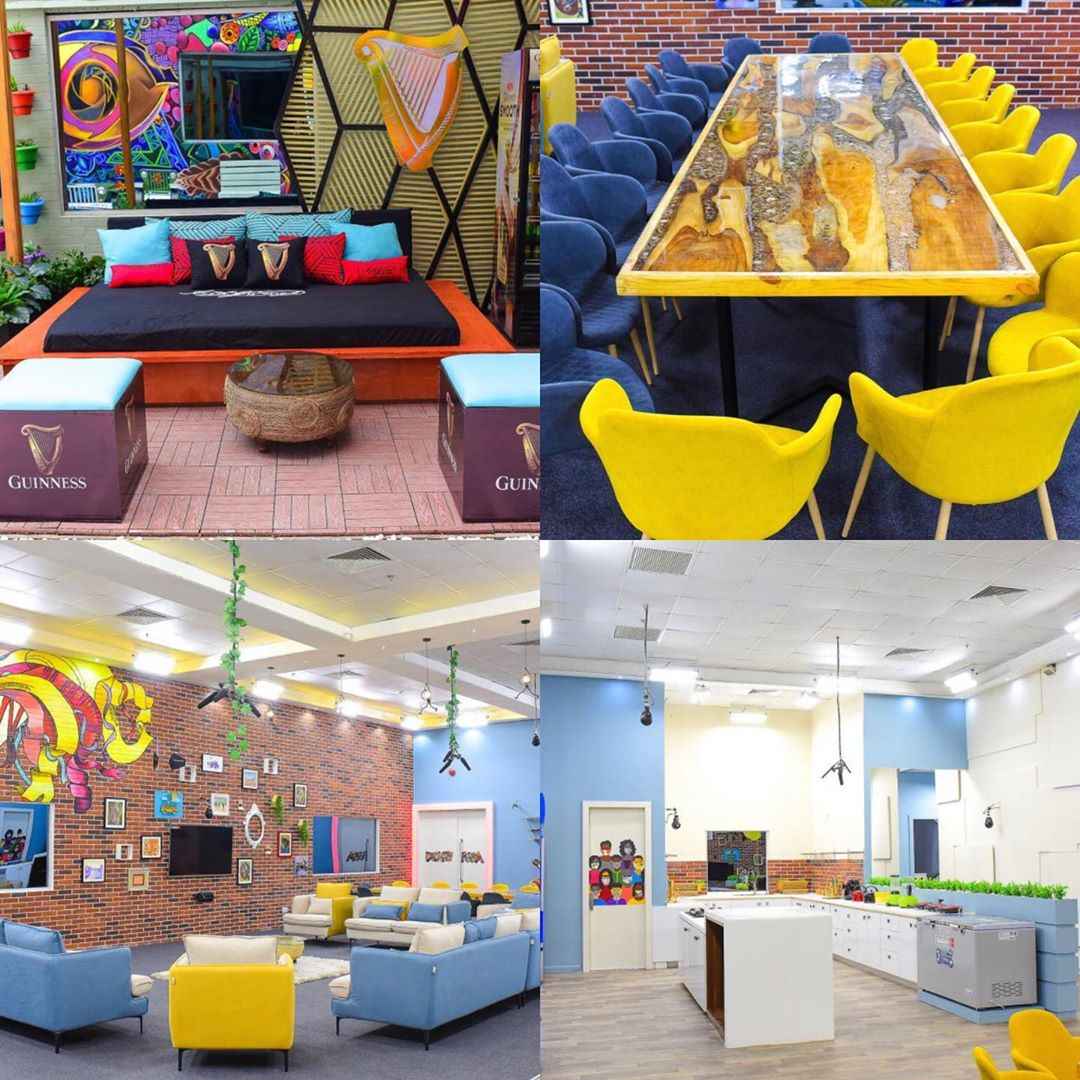 The Fifth Season Of Big Brother Naija has no doubt been talk of town since it started.

Another thing social media users have recently found interesting about the show Is the aesthetics of the house.

Long time followers of the show have commended the new look of the house, praising its ambience and attention to detail.

A background research by NaijaNews has revealed the brain behind the decoratiom to be Olajumoke Ogunnaike of Lefteye’s Signature. 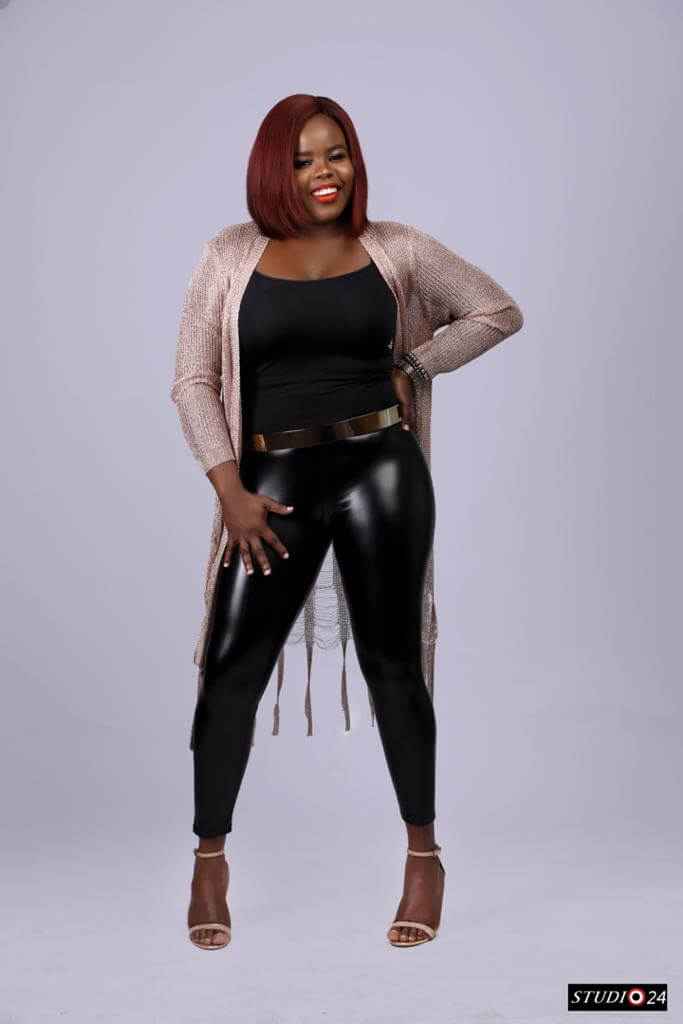 Some new elements introduced into the show this season includes: the Heads of House now enjoy a personal suite comprising of a private bedroom, fitted bathroom, and a personal lounge/sitting area.

Also, a salon has been introduced to help the housemates maintain their personal grooming

While the new look of the house was lauded, not many know how much was invested to achieve all that we see on our screens.

However, organisers of the show recently revealed that it cost about N2.5 billion to set up the BBNaija Lockdown house.

This figure includes construction costs of over N300 million, N2 billion spent on production equipment such as consoles, cameras, microphones, cables, lighting, audio, and so on.

It was further revealed that the company had spent an additional N1 billion or more, on the actual production of the show. 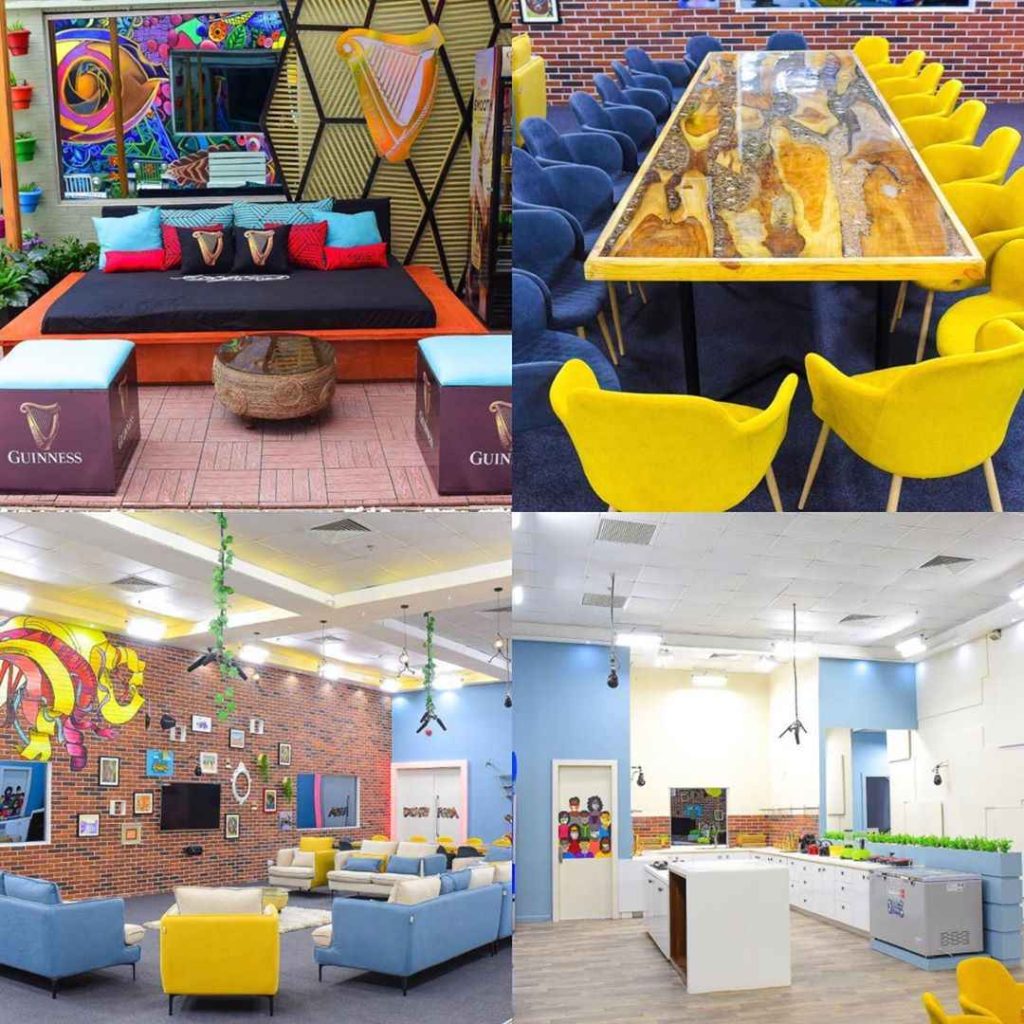 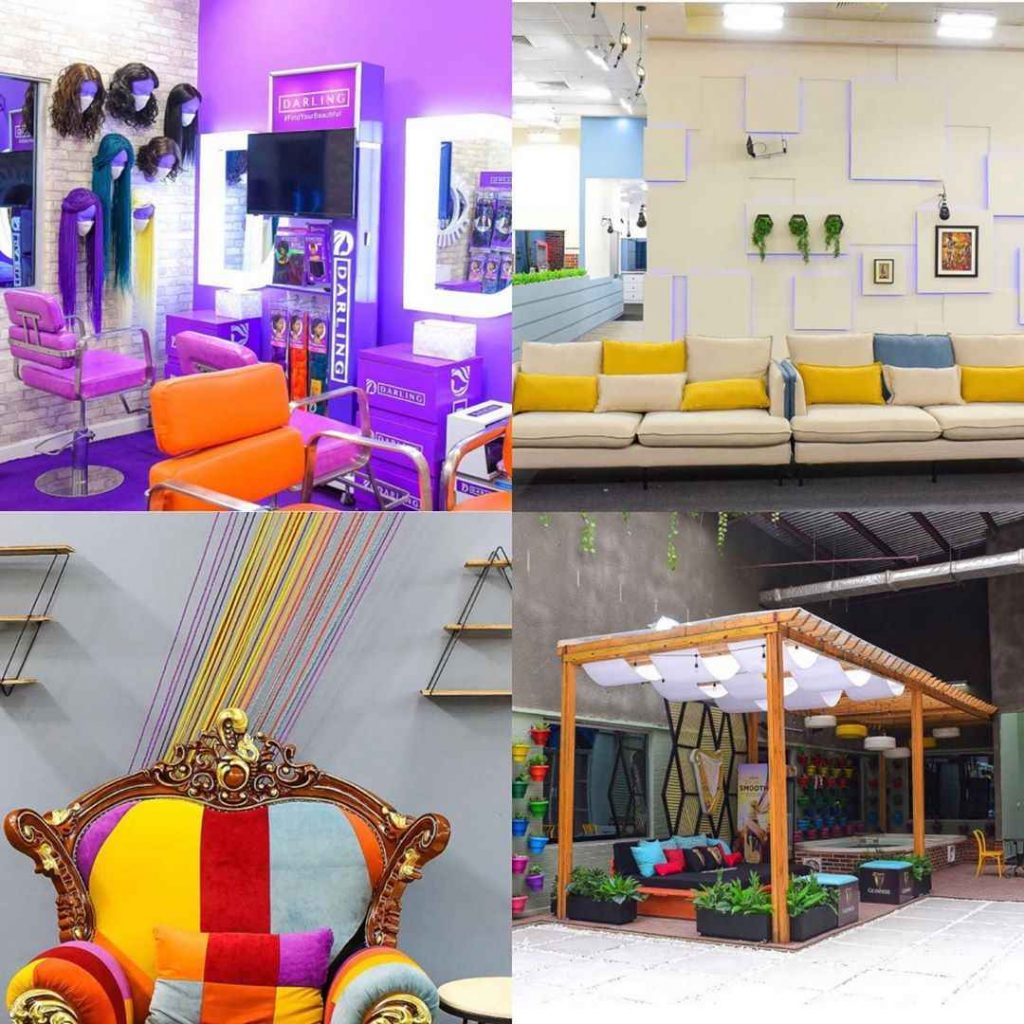 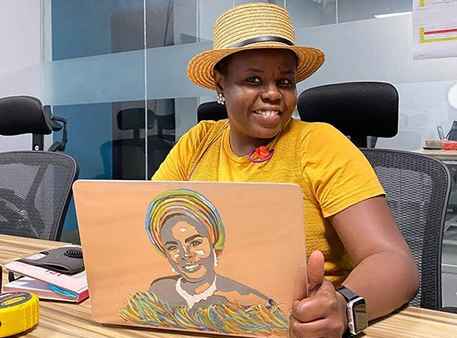 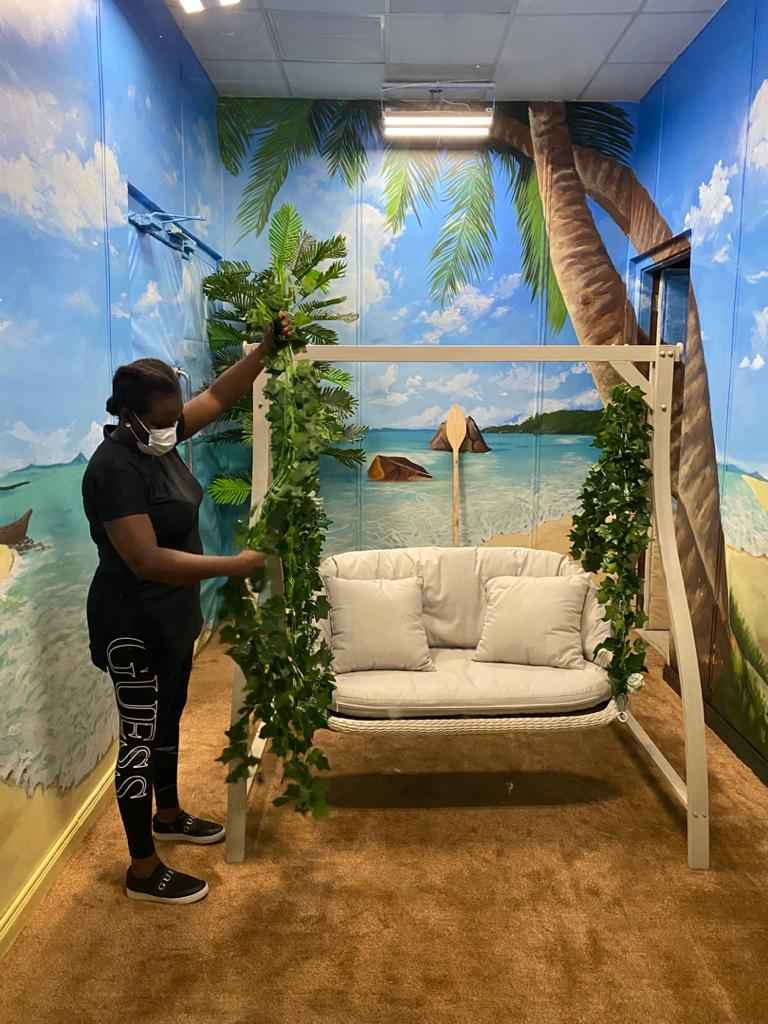 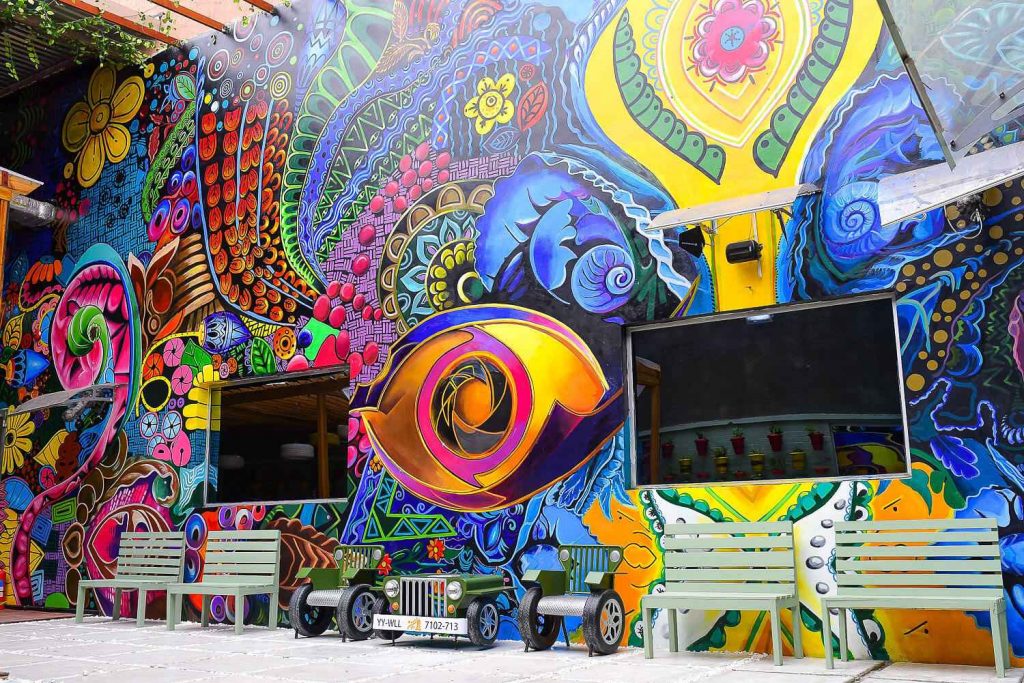