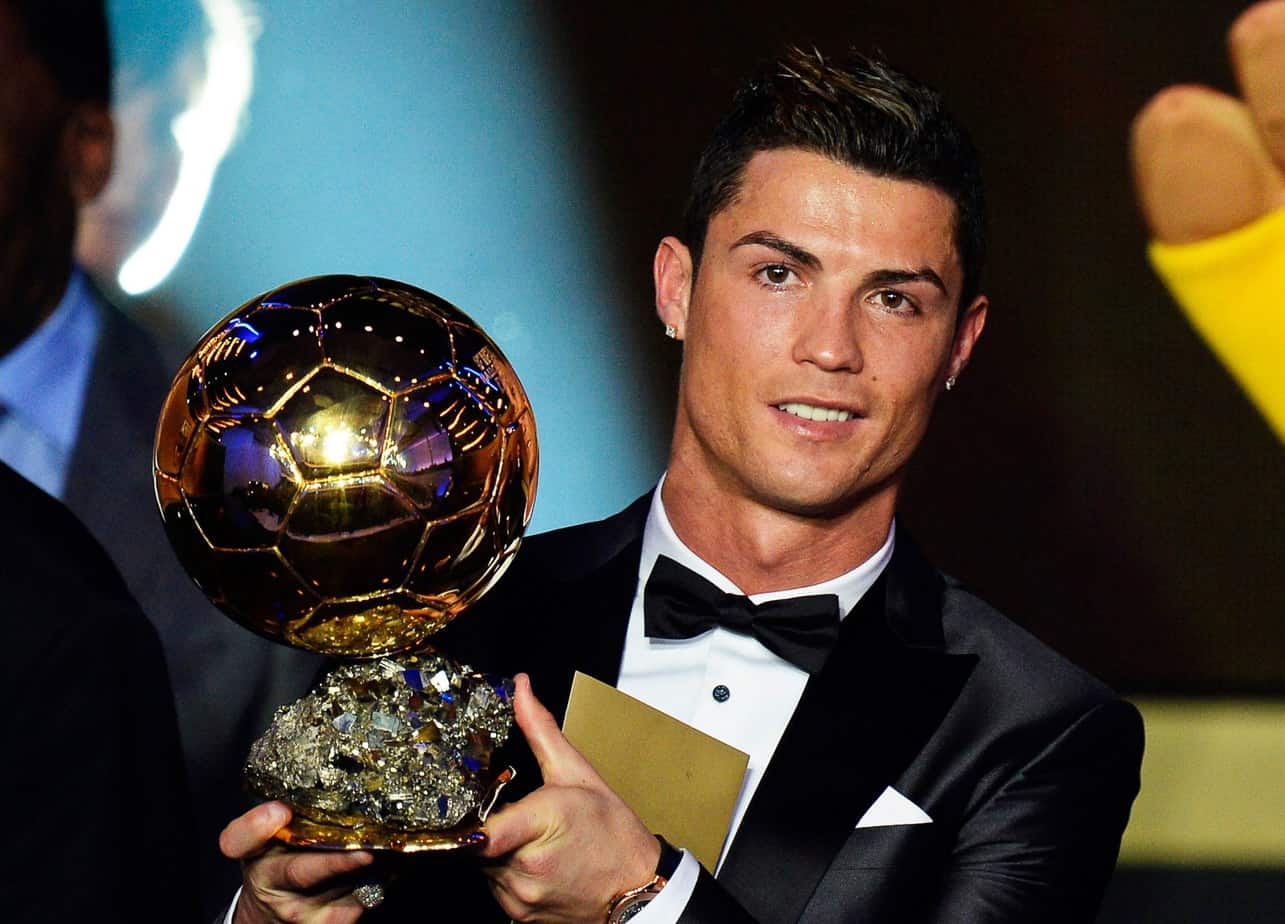 World-renowned Striker, Cristiano Ronaldo, has broken a major record as he was named Juventus‘ ‘Most Valuable Player of the Year’.

Naija News learnt that Ronaldo had ended the 2019-20 season with 37 goals, and as a result, he broke the record for registering the most goals in a single season. This record had stood for 80 years.

The record had been held for more than 80 years by club legend Felice Borel, who in 1933-34 scored 36 across Serie A and the defunct Mitropa Cup.

The Portuguese striker had broken this record in the side’s Champions League round-of-16 second-leg match against Lyon. “It was a very long season, with a championship that lasted almost 11 months.

An unexpected stop halted things, but when things started up again we won… again. Among all these ingredients, there is one element that has been a constant: Cristiano Ronaldo’s goals,” Juventus said in an official statement.