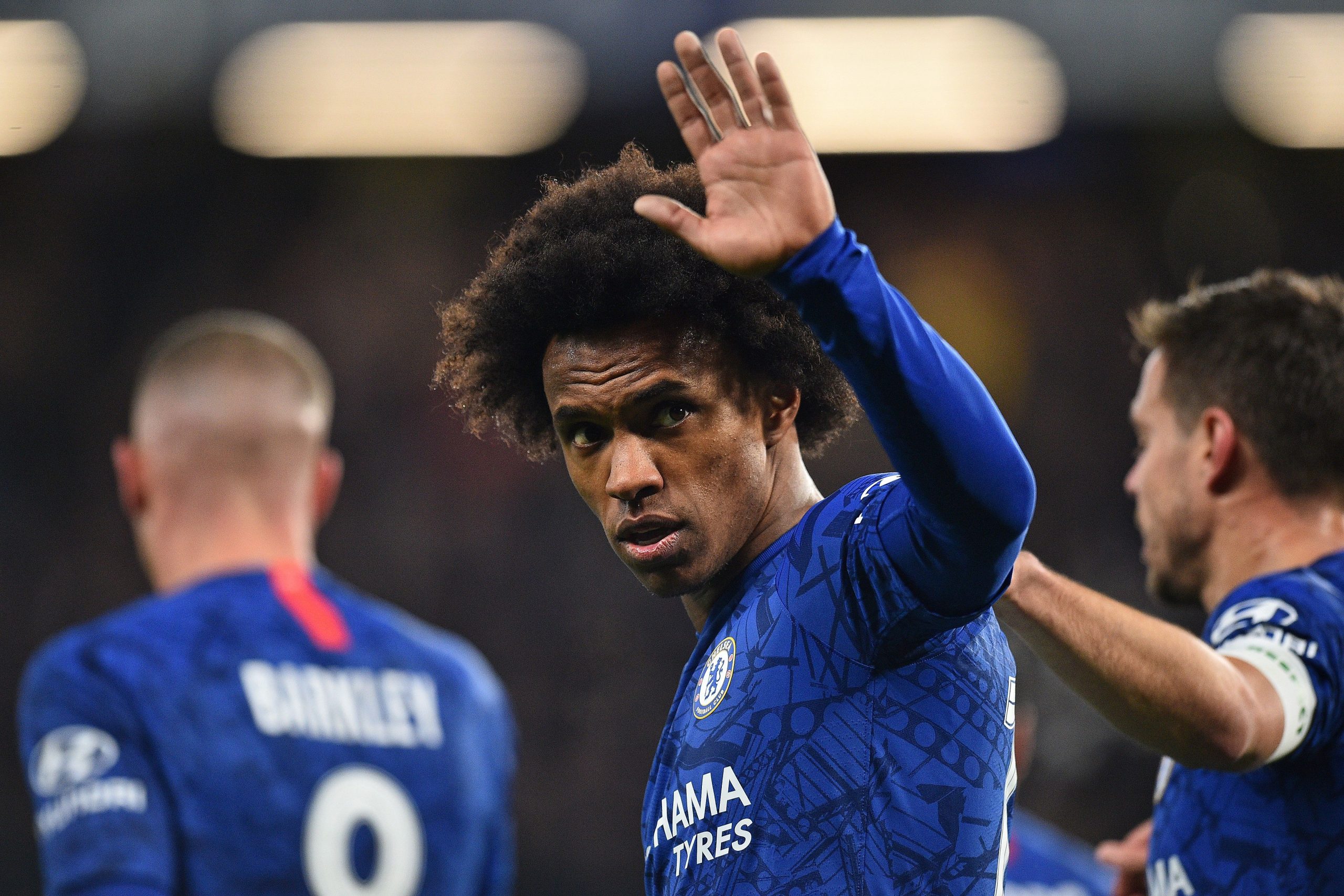 As announced by Frank Lampard, Willian is leaving Chelsea after seven loyal seasons.

The Brazilian who scored 63 goals in 339 games with the Blues confirmed his departure with a farewell letter on social networks: “They were seven wonderful years. In August 2013 when I received the offer from Chelsea I was convinced that this was where I had to play. Today I am certain that it was the best of decisions. There were so many happy times, some sad, there trophies and it was always very intense.” he explained.

And then to add: “The time has now come to move on. I am certainly going to miss my teammates. I will miss all the staff at the club who’ve always treated me like a son and I will miss the fans. I leave with my head held high, safe in the knowledge that I won things here and always did my best in a Chelsea shirt!” He concluded.

The midfielder could, however, remain in London but this time on Arsenal’s side even though Tottenham have not yet said their last word. José Mourinho is also interested in the Forward.