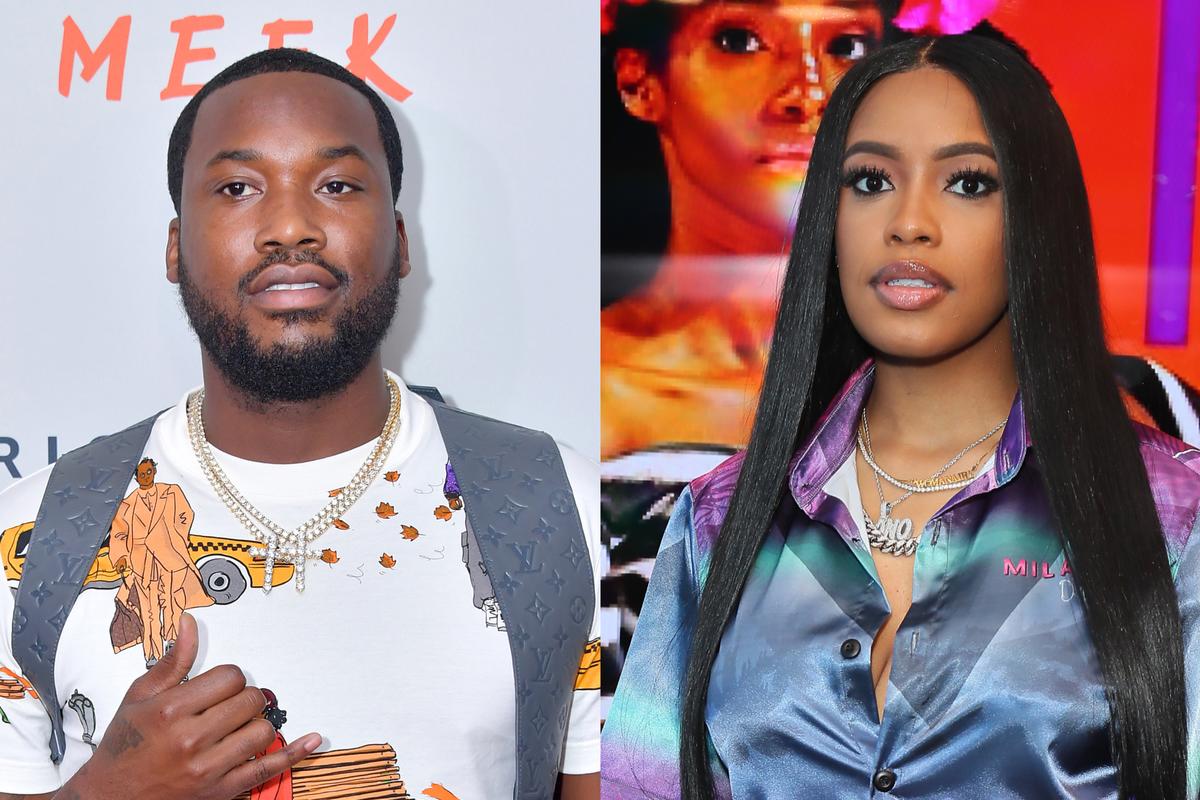 Popular American rapper, Meek Mill, and his girlfriend, Milan Harris have parted ways, just a few months after they welcomed a baby together.

Mill however disclosed that he and Harris are still in love but have both agreed to go their separate ways without any bitterness.

Taking to social media, the 33-year-old rapper said he and his now-former girlfriend will work together as co-parents to give their son the good life he deserves.

He said “I and Milano decided to remain friends and build our child as separate parents.

“We still have mad love for each other but we both came to an understanding.

“This for protection so social media won’t think we moving wrong.”

Naija News recalls that Kanye West recently took to social media to rant and allege that Kim Kardashian might have cheated on him with Meek Mill.