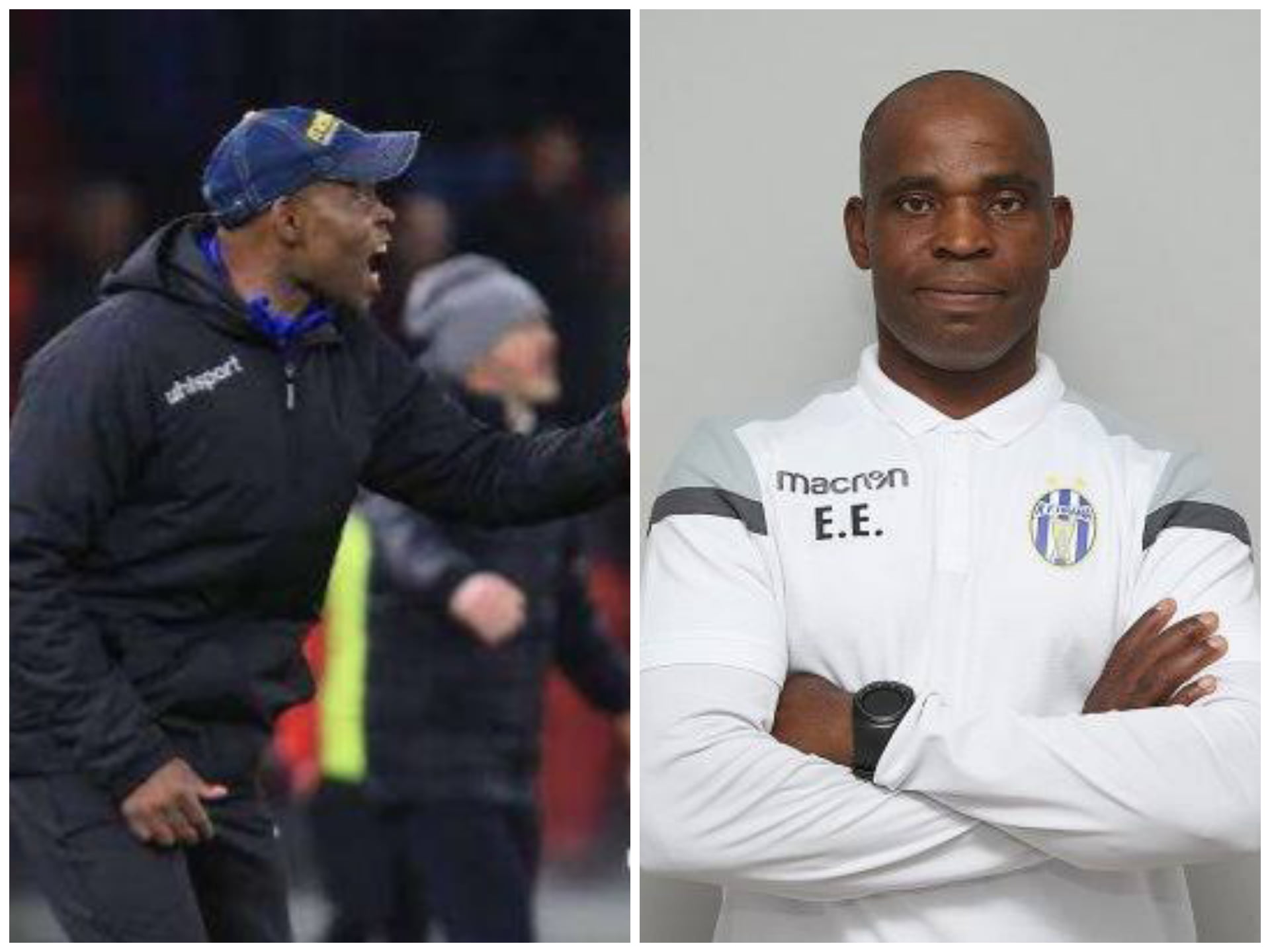 Emmanuel Egbo has made history in Europe after becoming the first African Coach to  ever qualify for the UEFA Champions League.

The former Nigeria goalkeeper, who was once on the books of Moroka Swallows, led KF Tirana to the Albanian top-flight title in his first season in charge after earning promotion from his goalkeeping coach role.

It marks a significant achievement for the former Super Eagles stopper, who earned 12 caps for his country between 1999 and 2002 before he moved to Balkan region after his short stint in South Africa.

Their 25th league title was confirmed on Sunday after second-placed Kukesi lost 1-0 on Sunday, meaning Tirana on 69 points hold a seven-point lead over their domestic rivals with two games remaining in the Kategoria Superiore.

“I am still trying to let it sink in because I didn’t know how huge the success of what God used us to do was until I started hearing I’m the first African coach to achieve this feat. Many people from Nigeria, Egypt — where I played before — and other places have been reaching out.”