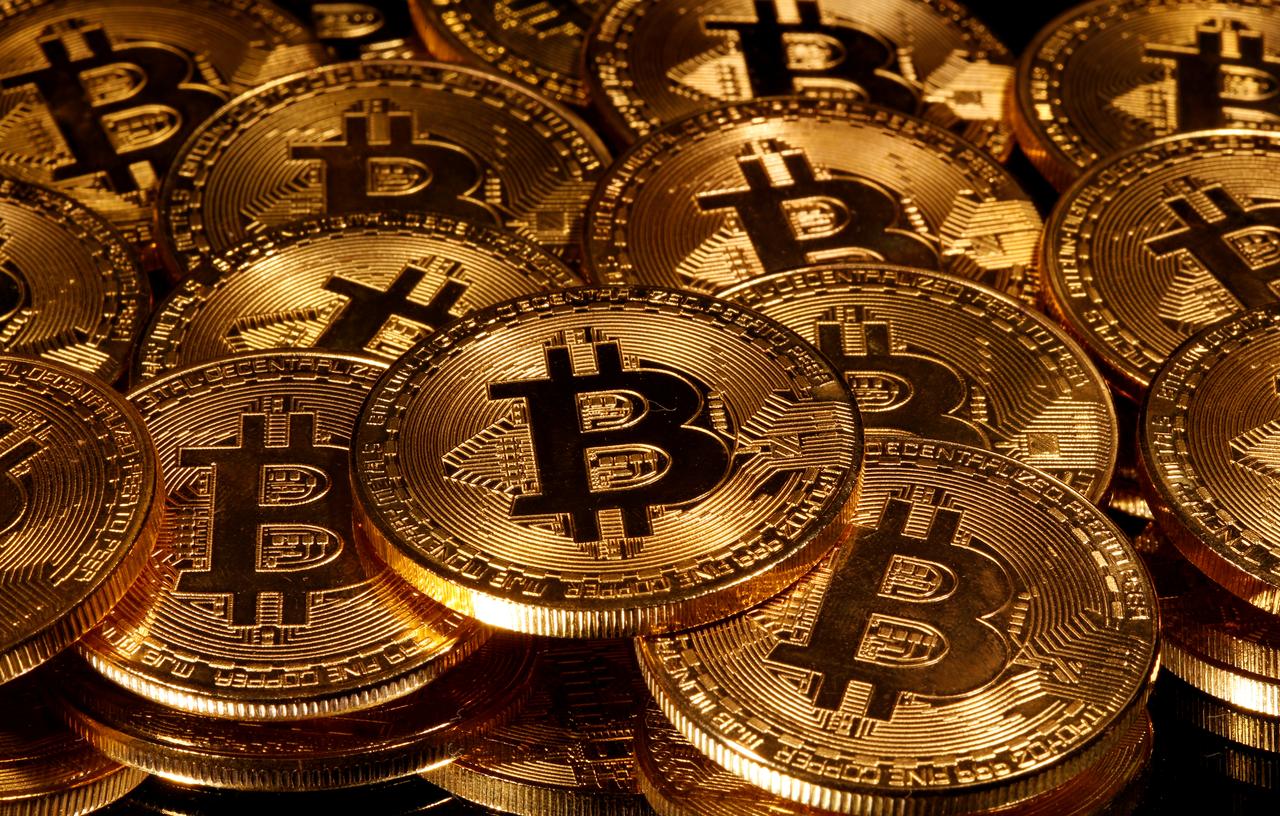 More information has been made available on how the verified Twitter accounts of some notable personalities were used to perpetrate a massive bitcoin scam on Wednesday.

As earlier reported by Naija News, some of the accounts that were confirmed to have come under attack include those of Bill Gates, founder of Microsoft, Elon Musk, chief executive officer of SpaceX, Jeff Bezos, CEO of Amazon; Joe Biden, US democratic presidential aspirant; Kanye West, US rapper; and Barack Obama, former US president.

The hackers made it seem like these notable personalities and organizations were doing ‘charity’ through their bitcoin accounts by sending out messages which read that they will give out bitcoins to their fans or double bitcoins sent by the fans to a particular bitcoin address.

Many people had fallen for the ploy and made the transaction before they realized the accounts had been hacked.

Giving updates on the hack, Twitter noted that extra security measures have been deployed while investigations continue into the matter.

It also disclosed in a statement that the hackers targeted its staff with access to internal systems and tools to carry out the hack.

“We detected what we believe to be a coordinated social engineering attack by people who successfully targeted some of our employees with access to internal systems and tools.”

“We know they used this access to take control of many highly-visible (including verified) accounts and Tweet on their behalf. We’re looking into what other malicious activity they may have conducted or information they may have accessed and will share more here as we have it,” the statement read in part.

It also noted that significant steps have been taken to limit access to internal systems and tools pending when the situation will be fully rectified.

“We have locked accounts that were compromised and will restore access to the original account owner only when we are certain we can do so securely.”

“This was disruptive, but it was an important step to reduce risk. Most functionality has been restored but we may take further actions and will update you if we do.”

“We also limited functionality for a much larger group of accounts, like all verified accounts (even those with no evidence of being compromised), while we continue to fully investigate this.”

Reacting to the development, Twitter CEO, Jack described it as “terrible,” adding that everything is been done to restore normalcy within the shortest time possible.

Tough day for us at Twitter. We all feel terrible this happened.

We’re diagnosing and will share everything we can when we have a more complete understanding of exactly what happened.

? to our teammates working hard to make this right.