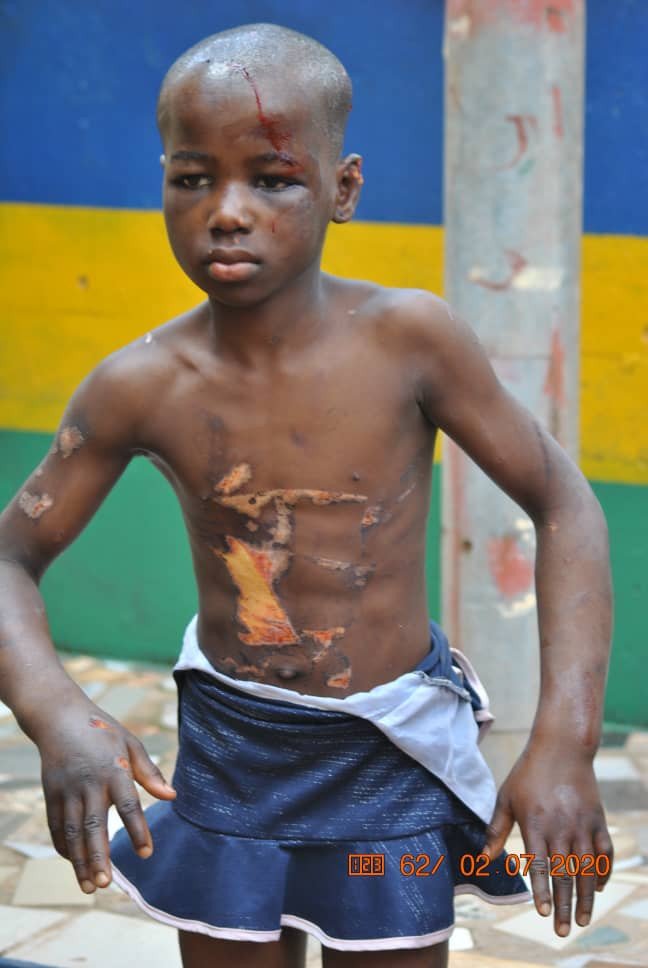 Operatives of the Nigerian Police, Enugu State command have arrested a woman identified as Mrs. Ifeoma Ezeugwu for physically assaulting and abusing her 10-year-old maid.

According to information made available to newsmen, the woman drilled a nail into the head of her maid and also burnt her skin with hot pressing iron.

The maid, identified as Miss Chinonye Nnadi has also had to endure other forms of human wickedness including the insertion of pepper into her private part by her boss.

This prompted the operatives of the Command to swiftly move in to rescue Nneoma and arrest the couple.

”Preliminary investigation showed that the suspect, who the victim’s relative and a mother of three (3), maltreats her to the extent of using different objects, including hot pressing iron, iron rod, and nails to inflict several grievous bodily harms as well as inserting pepper into her private part.” the statement read.

Speaking further on the incident, the PPRO, disclosed that the little girl has been taken to the hospital for treatment on the orders of the State Police Commissioner, CP Ahmad Abdur-Rahman.

The Police Chief also lamented on why people can be so wicked to inflict such harm on fellow human beings. He warned those guilty of such to desist from such actions as the police won’t spare them when caught, adding that such inhuman acts infringe on the dignity and fundamental human rights of children.

See more pictures from the incident. 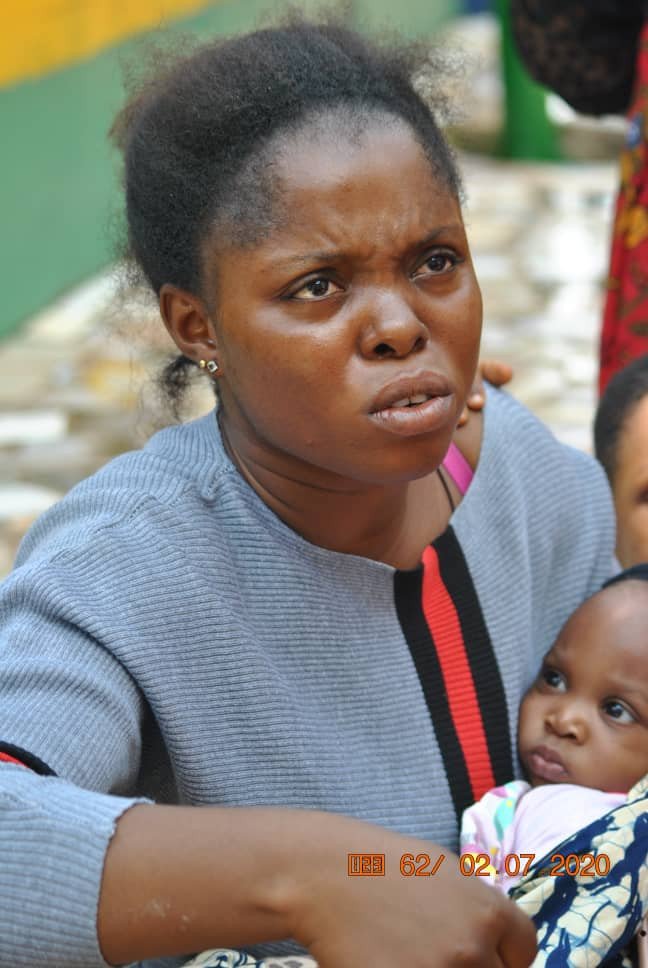 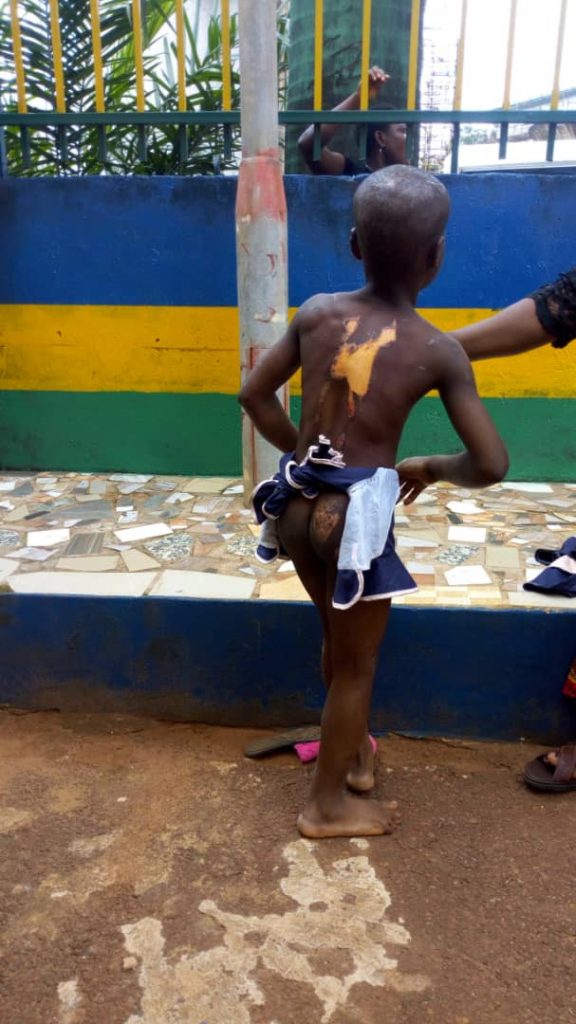 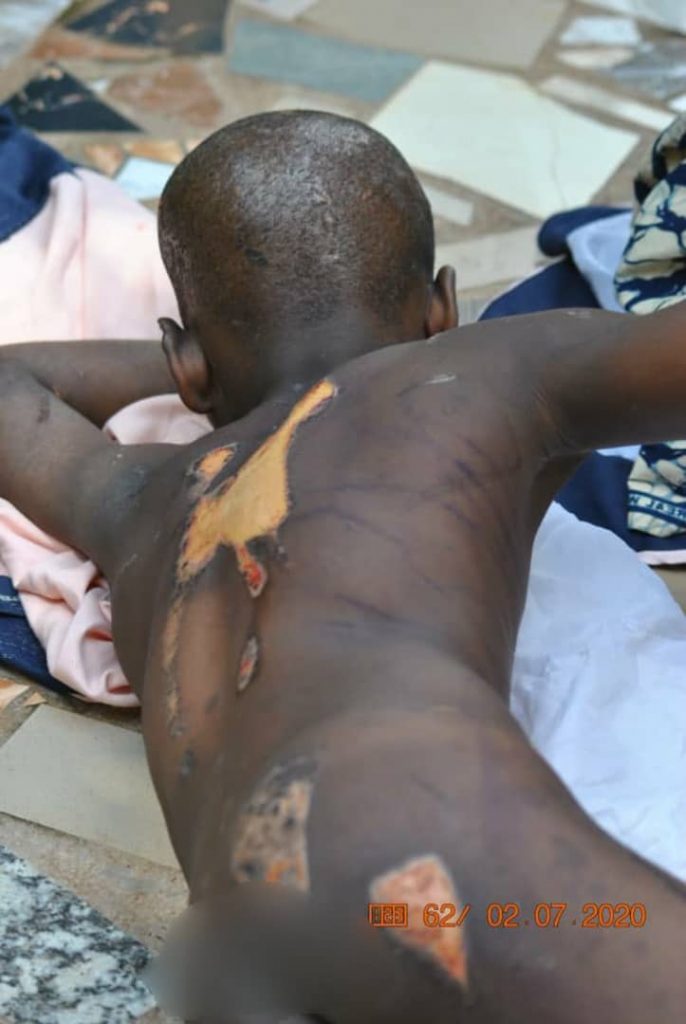