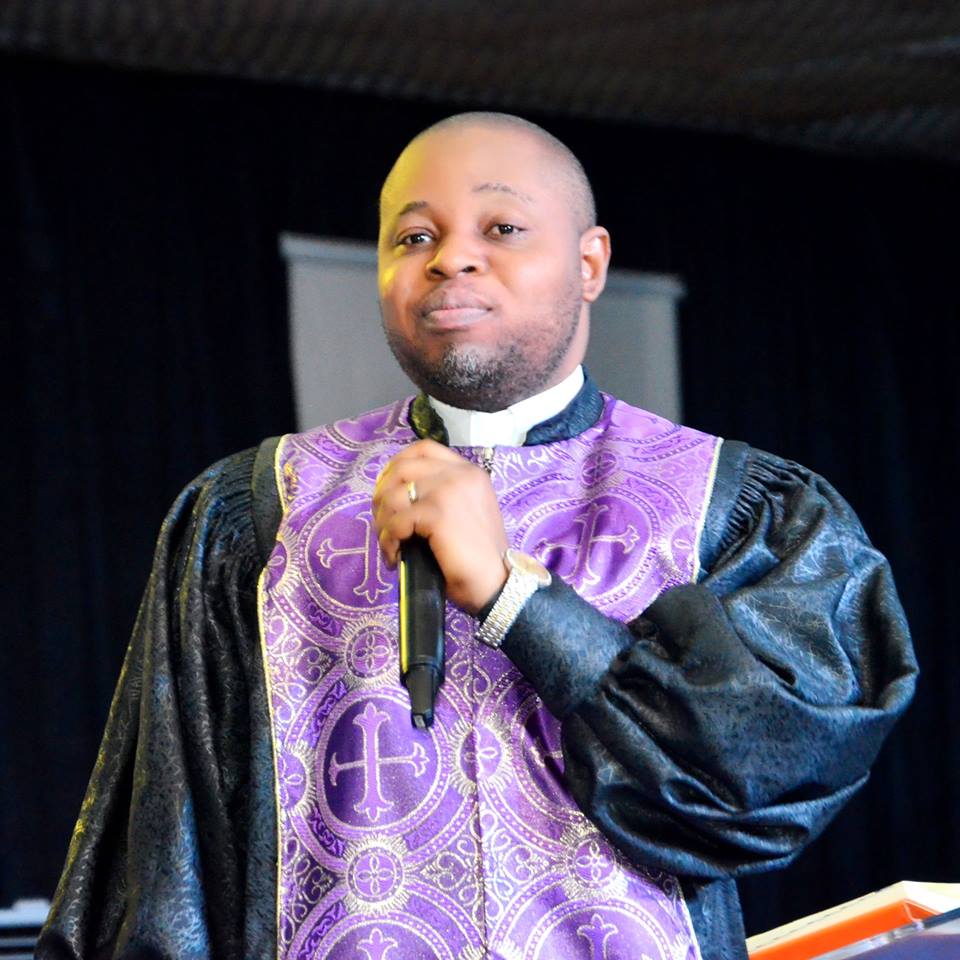 A Nigerian Pastor, Charles Osasuwa has stirred reactions on social media after he took a portion of the Holy Bible which says, ‘I, the LORD your God, am a jealous God who will not tolerate your affection for any other gods’ to declare that being a tenant a sin.

According to the clergy while delivering a sermon to his congregants, having a landlord only means that one has two lords over his head, which is against the will of God as quoted in Exodus 20:5.

Charles noted in his sermon that it is a sin to be a tenant because it makes one have another Lord apart from Christ.

Naija News understands the pastor who is the founder of Rock of Ages Christian Assembly Inc, claimed that God does not permit for his children to have another lord over them except him.

He added that even churches that rent lands, apartments to hold their worships are sinning against God as the act made them have another Lord over them aside Jesus Christ.

He told his members to ensure they use their first earnings to secure lands and as well plan to erect a house where they can reside to avoid having two lords.

He said, “The tenant is always at the mercy of the landlord. The landlord can call the tenant anytime and he can request to use his apartment anytime. The Christian who is a tenant should work towards freeing himself from the second Lord which is the Landlord.”

“A church that operates in a rented apartment is having two lords. This should not be” Charles added.

The General Overseer of the Redeemed Christian Church of God (RCCG), Pastor E.A Adeboye has vowed not to rest in prayers until the perpetrators of rape are accorded a stiffer penalty.