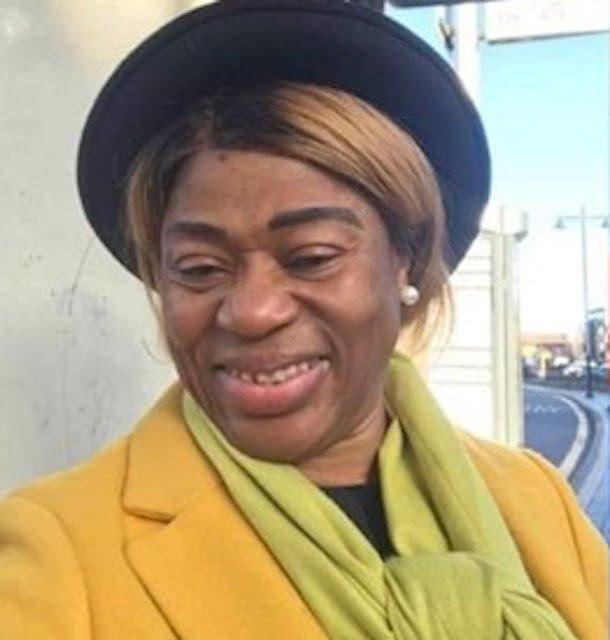 Benue State Coronavirus index patient has alerted the general public in a now-viral video that she is not a carrier of the killer virus, adding that the test result handed to her by the state was fake.

The woman whose name is given as Susan Okpe has cried out after 43 days she was declared as the state’s COVID-19 index case.

According to her, she was forcefully put in detention, alleging that even the details on the result presented to her were not accurate and that no medications has been given to her till this time.

Okpe further noted that no medication of which so ever was given to her since the 43 days she’s been kept in isolation, and yet the state government has publicly announced her name as COVID-19 patient.

Okpe, revealed that the information contained on the test result was fake, noting that the age, including other details, does not correlate with hers, and that she has not returned to Nigeria from England from the date claimed on the admission card.

According to her words, the Nigeria Center for Disease Control has taken her samples for the third time and none of the results was shown to her.

She pointed out that the Governor Samuel Ortom led administration is traumatizing, stigmatising, dehumanizing her, urging that she should be allowed to go despite wasting her time, forcefully keeping her for 43 days without any medication.

Naija News understands that Okpe, following her return from an abroad trip since March 23, has been in detention after she visited a community clinic to complain of body pains resulting from jet lag.

It was since that time that she was declared positive with the Coronavirus pandemic.

Watch the video below and hear Okpe share her story.