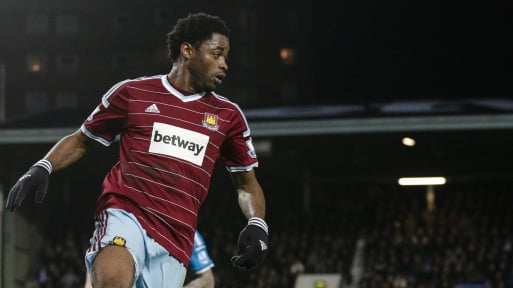 Former Arsenal midfielder, Alex Song, has been sacked by FC Sion for refusing to take a pay cut due to the outbreak of Coronavirus in Europe.

The president of Sion, Christian Constantin noted that the club contacted the first-team players about the development earlier this week, but Song and others refused to respond.

Following the refusal of the four African players to agree to the new deal, they were relieved of their contracts.

Song, Doumbia, and Ndoye were set to become free agents in the summer with their contracts expiring in June, while Kouassi is tied to Sion until 2023.

Recall that all major leagues in Europe have postponed their domestic matches due to the spread of COVID-19.