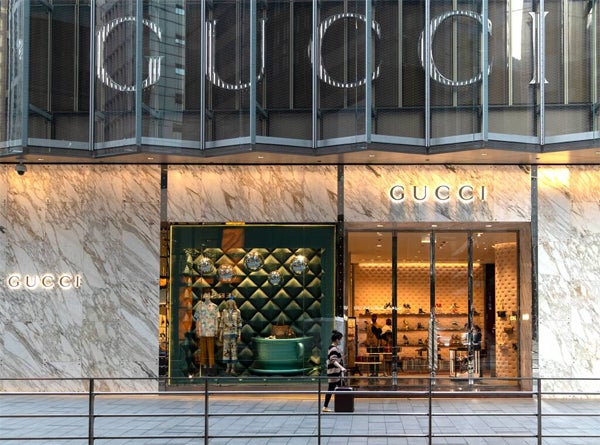 The Gucci Fashion house has cancelled its Cruise 2021 show due to the ongoing Coronavirus (covid-19) outbreak.

Naija News learnt that the Italian fashion house confirmed its decision to cancel the show which was due to take place on May 18.

According to Gucci Spokesperson, the brand’s decision resulted from the ongoing uncertainty prompted by the Coronavirus outbreak because it was a precautionary measure”.

The Spokesperson said the new timing and location of the show will be announced at a later date, once the situation becomes clearer.

According to reports, the brand’s creative director, Alessandro Michele initially chose an American city to host the show due to its reputation as the centre of liberal activism and cultural melting pot.

However, there were concerns that it may be postponed after the brand decided to cancel its autumn/winter 2020 show during Milan Fashion Week amid the Coronavirus threat in Italy.

In a statement, the brand said the decision was made to safeguard the wellbeing of all his invited guests by not having them attend crowded spaces.

Italy became one of the worst affected countries after an outbreak in the Northern provinces of Lombardy and Veneto, which saw the death toll rose to 52 while confirmed cases increased to 1,835.