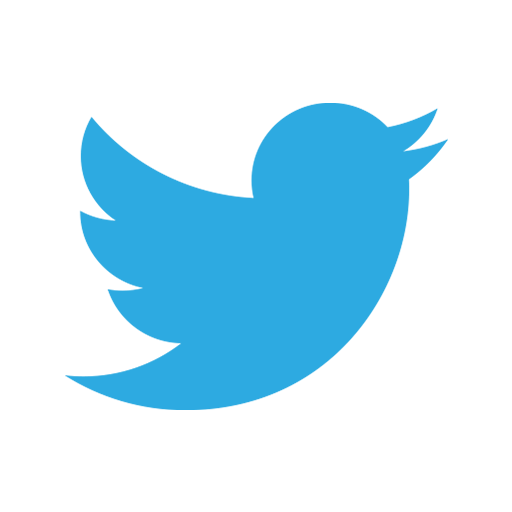 Twitter became the first major US corporation to tell its employees to work from home to avoid spread of coronavirus, following its announcement on Monday.

In a bid to avoid the spread of coronavirus, Twitter has become the first major US corporation to ask its workers to work from home.

Spreading the information in a blog post shared by Twitter’s human resources chief Jennifer Christie, the company said it was mandatory for staff in Hong Kong, Japan and South Korea to work remotely.

In the post, Jennifer said, Twitter is “strongly encouraging” all of its 5,000 employees around the world not to come to their offices.

It read in parts;

“Beginning today, we are strongly encouraging all employees globally to work from home if they’re able.

“Our goal is to lower the probability of the spread of the COVID-19 coronavirus for us — and the world around us.

“While this is a big change for us, we have already been moving towards a more distributed workforce that’s increasingly remote. We’re a global service and we’re committed to enabling anyone, anywhere to work at Twitter.”

The announcement came barely a day after the firm which pulled out of this month’s South by Southwest media conference in Austin, Texas, banned all non-essential business travel and events for its workers.

Large tech companies such as Google, Facebook and Apple have said that they are restricting travel to and from China. Google’s restriction also includes Japan, South Korea, Iran and Italy. Amazon and Salesforce have both frozen all nonessential business travel indefinitely.

Many companies with offices and retail outlets in China, such as Apple, Google, and Facebook, have either closed them temporarily or asked employees to work from home.

Twitter’s chief executive Jack Dorsey has long-supported remote working and in November announced plans to live in Africa for up to six months of this year.