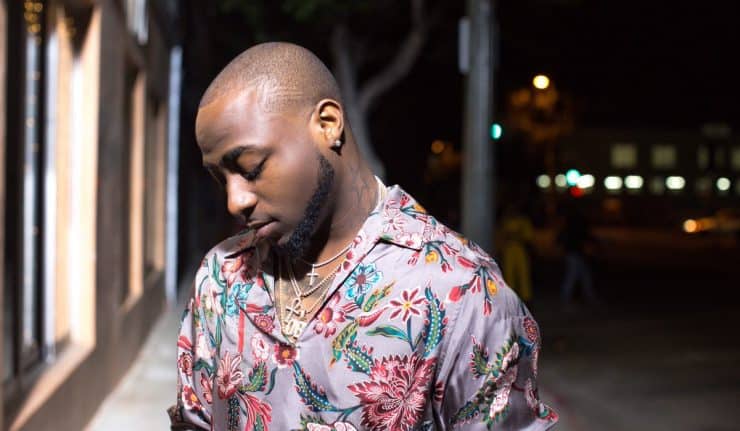 The Nigerian popular singer David Adedeji Adeleke known as “Davido” has joined other celebrities to mourn the painful death of US coming rapper pop smoke.

It was revealed that the late singer was Davido’s friend.

He, therefore, expressed a severe pain and heartbreak over the death of the 20years old rapper.

Pop Smoke a coming up rapper was shot and killed on Wednesday morning in what appears to be a home invasion robbery.

The deceased was at his home in the Hollywood Hills at around 4:30 am when two men wearing hoodies and masks broke into his house.

He was rushed by ambulance to Cedars-Sinai Medical Center in West Hollywood where he was announced dead.

While Davido expresses his shock and sadness over the sudden death of Pop Smoke, he wrote on Instagram page