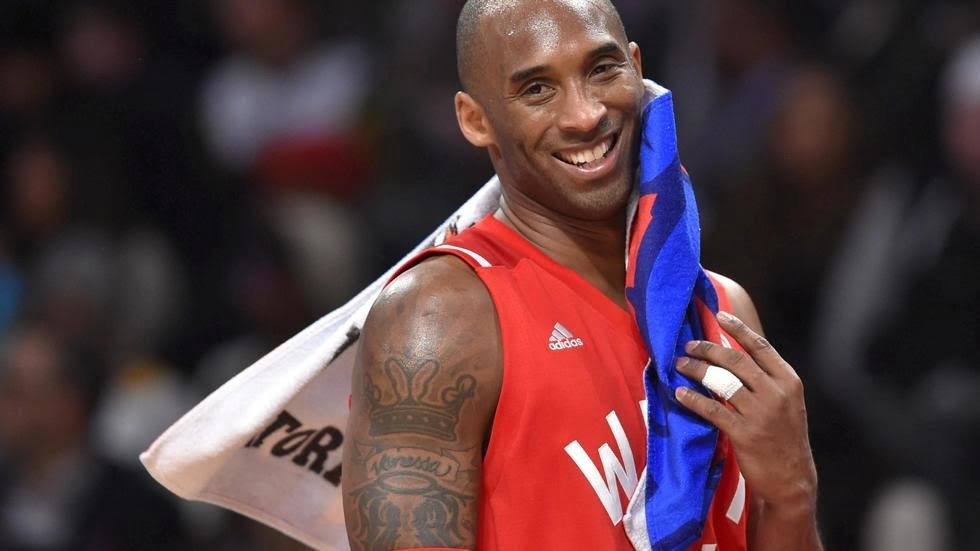 During the occasion of the All-Star Game 2020, held in Chicago on February 16, the NBA paid a new tribute to Kobe Bryant, who died on January 26. The All-Star Game MVP Award, the trophy awarded to the best player in the All-Star Game, has been renamed the Kobe Bryant MVP Award. In the “windy city”, the legend of basketball and his daughter are in everyone’s mind.

The NBA All-Star Weekend, a major annual event in North American basketball, is special in this year 2020 in Chicago (Illinois). Difficult to have the spirit totally at the party in this city yet keen on basketball since in particular the passage of a certain Michael Jordan to the Bulls. The atmosphere is still heavy on the planet of the orange ball. All-Star Weekend 2020 takes place just three weeks after the tragic deaths of Kobe Bryant (41), daughter Gianna (13) and seven others in a helicopter crash.

Before the All-Star Game, the famous match bringing together the best players in the NBA, scheduled for Sunday, February 16, a special tribute was paid to the legend of the Los Angeles Lakers.

Adam Silver: “Kobe Bryant is synonymous with the NBA All-Star and embodies its spirit”

The All-Star Game MVP Award, the trophy for the best player in the All-Star Game, will now be called the Kobe Bryant MVP Award. “Kobe Bryant is synonymous with the NBA All-Star and embodies the spirit of this global celebration of our sport. He always seized the opportunity to compete against the best of the best and play at the highest level for millions of fans around the world,” said Adam Silver, president of the NBA.

Giannis Antetokounmpo: “He has always been there for me”

Throughout the All-Star Weekend, many tributes were paid to Kobe Bryant and his daughter Gianna. The members of the LeBron James team, Team LeBron, will all wear the number 2, that of Gianna. The members of Giannis Antetokounmpo’s team, Team Giannis, will evolve with number 24, that of Kobe during the last ten seasons of his career (he wore number 8 from 1996 to 2006, note). 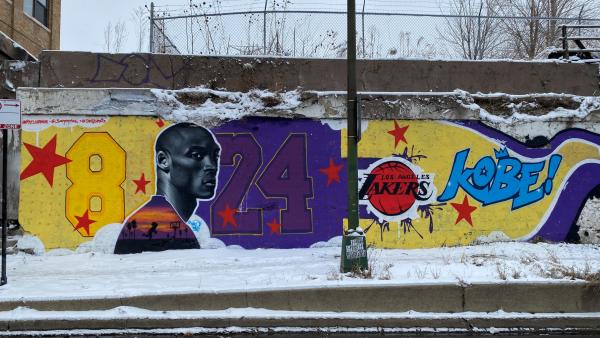 Mural in honor of Kobe Bryant, not far from the United Center in Chicago, where the 2020 NBA All-Star Weekend is being held.

Giannis Antetokounmpo, 25, and MVP NBA 2019 delivered a tribute to Kobe Bryant by depicting him as “Michael Jordan of (our) generation “. “He was a guy who supervised me during the last years of my career, a guy who has always been there for me. Whether in the regular season or in the playoffs, it was a guy who told me that whenever I needed something, I could contact him, and he was literally always there for me. If I needed something, he would answer me by SMS or call me back. When I was growing up, he was my idol. He was one of those guys who gave so much to the game, so much to the players.”

The NBA’s decision to rename the All-Star Game MVP Award on behalf of Kobe Bryant may not be the only strong tribute in the league. Since the disappearance of the “Black Mamba”, a petition, supported by many days, has already collected more than three million signatures. It aims to convince the NBA to change its logo, on which appears, since 1969, the silhouette of Jerry West. Many are campaigning for the silhouette of another Angelinos to represent the NBA now: that of Kobe Bryant.