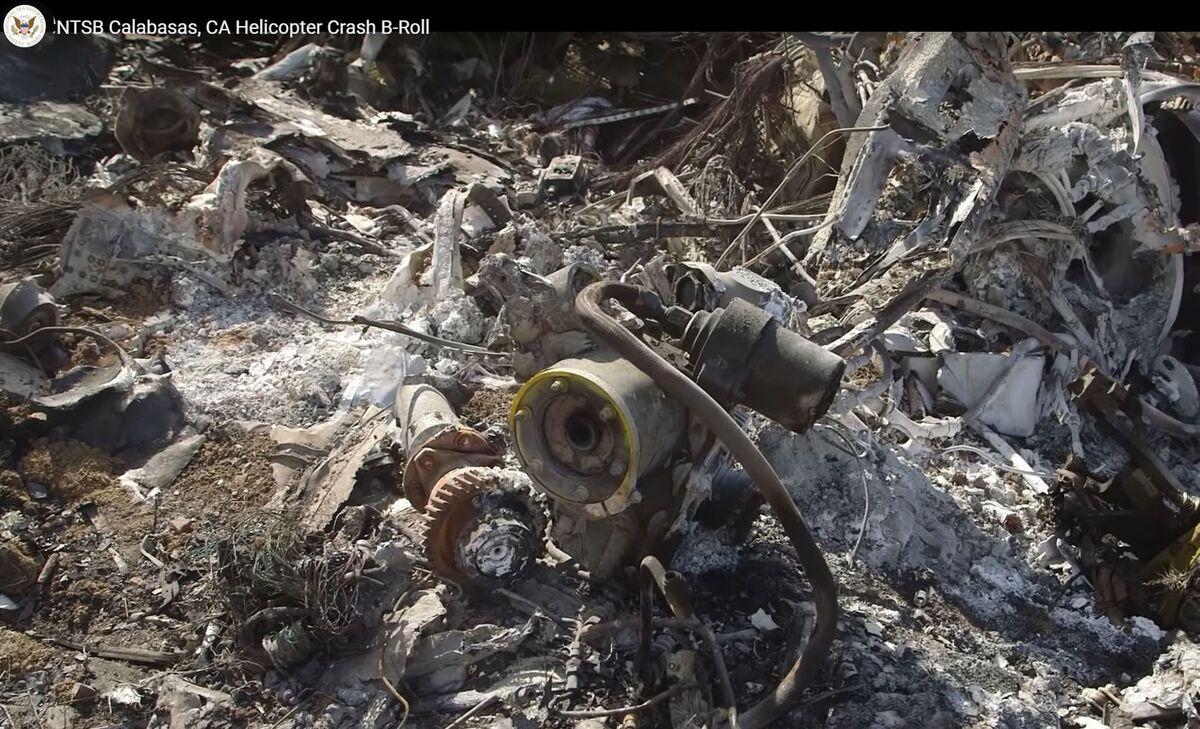 Forensic experts from Los Angeles County examined the nine bodies extracted from the debris to identify them formally.

Besides Kobe Bryant, they were able to identify two men and a woman. They are John Altobelli, 56, a baseball coach who died in the crash with his wife Keri and their daughter Alyssa, according to relatives, and the helicopter pilot, Ara Zobayan, 50. The woman is Sarah Chester, 45, who was in the aircraft with her daughter Payton.

“Investigators are still working to identify the five remaining deceased,” including Kobe Bryant’s daughter Gianna, 13, who was in the helicopter with her father.

The aircraft, a Sikorsky S-76B, crashed shortly before 10:00 a.m. (6:00 p.m. GMT) Sunday when heavy fog enveloped the region. He had taken off from Newport Beach (about 60 km south of Los Angeles), where Kobe Bryant resided, in the direction of the Mamba Academy, a sports centre owned by the star, located 135 km away.

Authorities and experts seem for the moment to favour an accidental manoeuvre linked to the fog rather than possible mechanical problems.

The aircraft did not have a black box, as it was not required on this type of helicopter. It also did not have an altitude alarm, as the NTSB had repeatedly recommended to the US civil aviation agency, said Ms. Homendy.