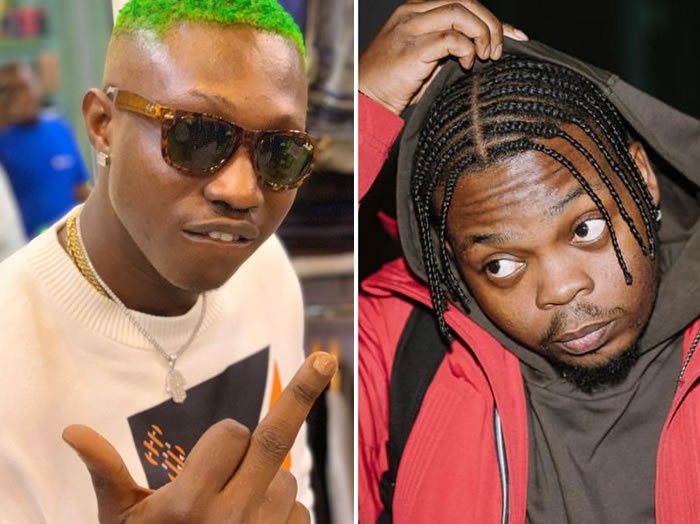 The indigenous rapper stated that he prefers to believe in Baddo than believing in many Pastors of this generation.

Naija News understands that Zlatan took to his social media page, Twitter to be precise and noted that he has believed in his senior colleague in the music industry that believing most the present Church leaders.

According to Zlatan, he does not believe in many of them despite being a pastor’s son.

He said, “Sorry to say i believe baddo than so many pastors! I’m a pastors son too bad.”

Sorry to say i believe baddo than so many pastors ! I’m a pastors son too bad ?

Meanwhile, in another news, Naija News reports that the official Twitter account of Tesumonle Crooner, Naira Marley has been hacked by a hacker.

Naija News Understands that the account was verified with over 680K followers.

The last check revealed that the account name was changed to ‘FROS’ indicating that the hacker goes by that name.