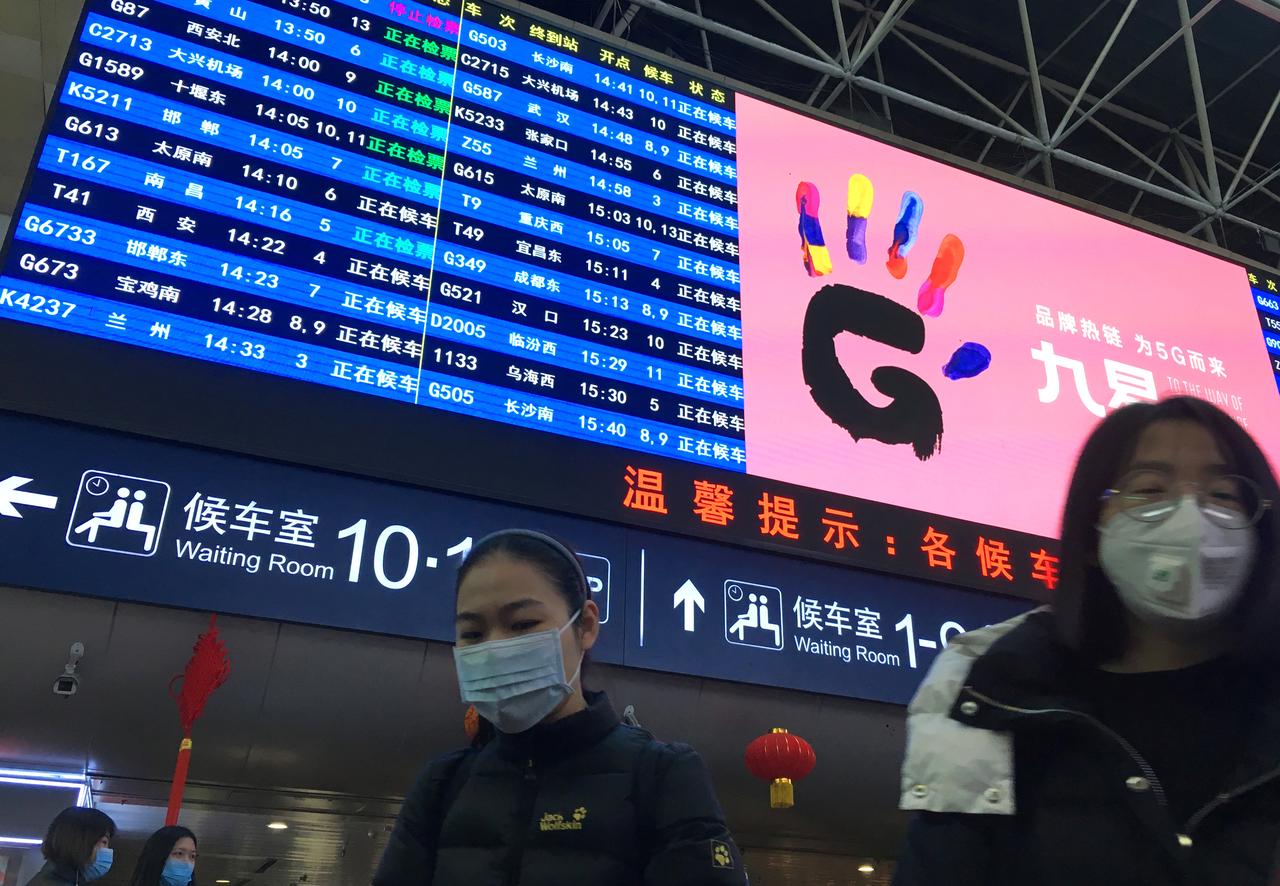 The death toll from the new coronavirus increased further Wednesday in China, where authorities said nine people were dead and warned that the virus could “mutate” and spread more easily.

A previous report communicated the day before reported six deaths.

The virus, which is transmitted through the respiratory tract, “could mutate and spread more easily,” warned Deputy Minister of the National Health Commission Li Bin at a press conference.

He said the virus had been diagnosed in 440 patients, adding to a previous count of around 300 cases.

Many parts of the country are affected, including mega-cities like Shanghai and Beijing. Authorities fear virus may spread due to long Chinese New Year holidays, which start on Friday, and cause hundreds of millions of bus, train and air travel every year across the country.

Relaying a call from President Xi Jinping to “stop” the epidemic, Mr. Li announced preventive measures such as ventilation and disinfection at airports, stations and shopping malls.

Temperature detectors could also be installed in busy sites, he said.

While cases have been confirmed elsewhere in Asia and even in the United States, an ad hoc committee of the World Health Organization (WHO) meets Wednesday from 18:00 GMT to determine whether to declare a ” public health emergency of international concern “.

The WHO has so far used this term only for rare cases of epidemics requiring a vigorous international response, including the H1N1 swine flu in 2009, the Zika virus in 2016 and the Ebola fever, which ravaged part of West Africa from 2014 to 2016 and the DRC since 2018.

The virus was spotted in December in Wuhan, a megalopolis of 11 million inhabitants in the centre of the country, in people working in a wholesale seafood and fish market, whose exact origin is still unknown or the incubation period.

Since then, cases have been reported elsewhere in Asia (Japan, South Korea, Thailand, Taiwan), and a number of countries with direct or indirect air links to Wuhan have tightened controls on arriving passengers, drawing on their experience. the epidemic of SARS (severe acute respiratory syndrome) in 2002-2003, a virus from the same family.

The offending strain is a new type of coronavirus, a family with a large number of viruses. They can cause mild illnesses in humans (like a cold), but also other more serious ones like SARS.

Zhong Nanshan, a Chinese scientist with the National Health Commission, said on Monday that contagious transmission between people was “proven”. It was the first time that such an assertion was made publicly.

Given the small number of human-to-human contagions reported, the potential for transmission in developed countries “is expected to be low,” said Paul Hunter, professor of health protection at the University of East Anglia, via the organization. Science Media Center, but on condition that the control procedures are rigorously applied.

Out of 8,096 cases, the SARS virus killed 774 people worldwide, including 349 in mainland China and 299 in Hong Kong, according to the WHO. The international organization at the time strongly criticized Beijing for having delayed raising the alarm and trying to conceal the extent of the epidemic.