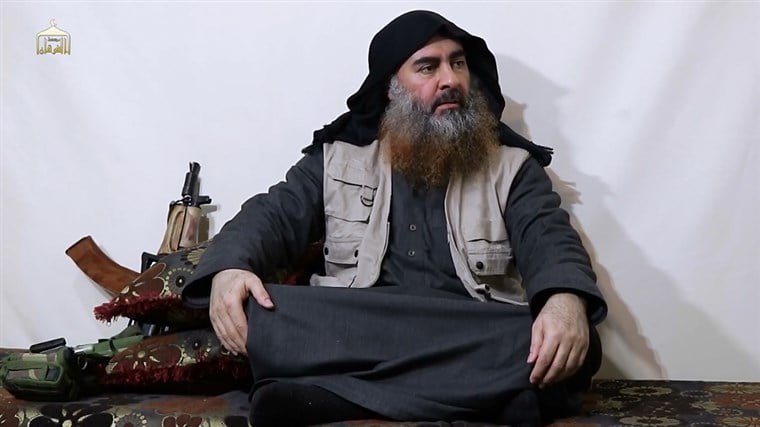 The Islamic State of Iraq and Syria (ISIS), has unveiled the face of its new leader who replaced the former leader that killed himself during the US raid.

A statement which was given by ISIS new spokesperson, Abu Hamza Al Qurayshi confirmed the appointment of Abu Ibrahim Al Hashimi Al Qurayshi.

The reads; “Shura Council of ISIS, after consultation, agreed to act upon Baghdadi’s will and pledge allegiance to Abu Ibrahim Al Hashimi Al Qurayshi,” said Rita Katz, Director of the SITE Intelligence Group.

Abu Hamza replaces Abu Hassan Al Muhajir as the group’s spokesman, who was killed by Kurdish fighters in a raid with US Special Forces.

Barely three months after the demise of the former terrorist leader, Abu Bakr al-Baghdadi, there was no news of the said appointment leader, but however, the sect has made public the face of a new leader of the Islamic state identified as Amir Mohammed Abdul Rahman al-Mawil al-Salbi. 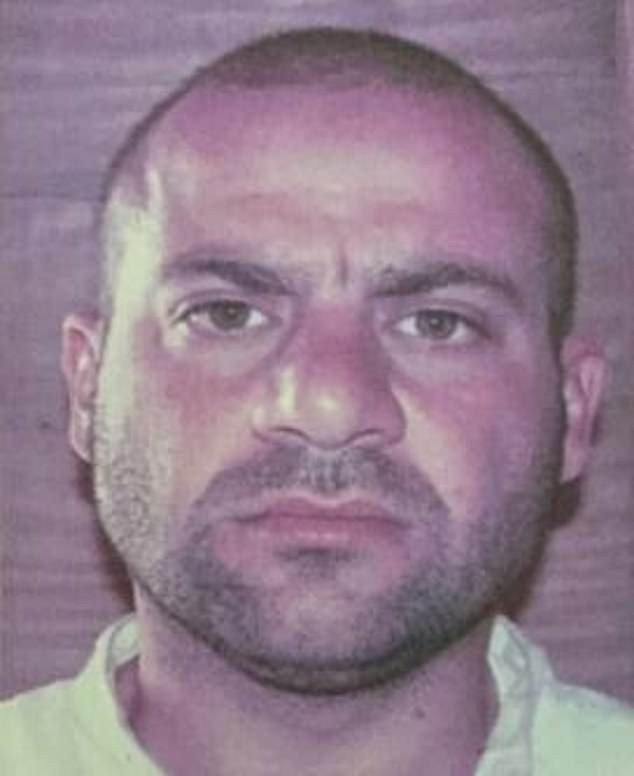 Amir Mohammed Abdul Rahman will now assume the position of their former leader, Abu Bakr al-Baghdadi after the terrorist leader killed himself in October.

Naija News recalls that the former terrorist leader reportedly blew up himself up by detonating a suicide belt after he was forced to run into a tunnel.