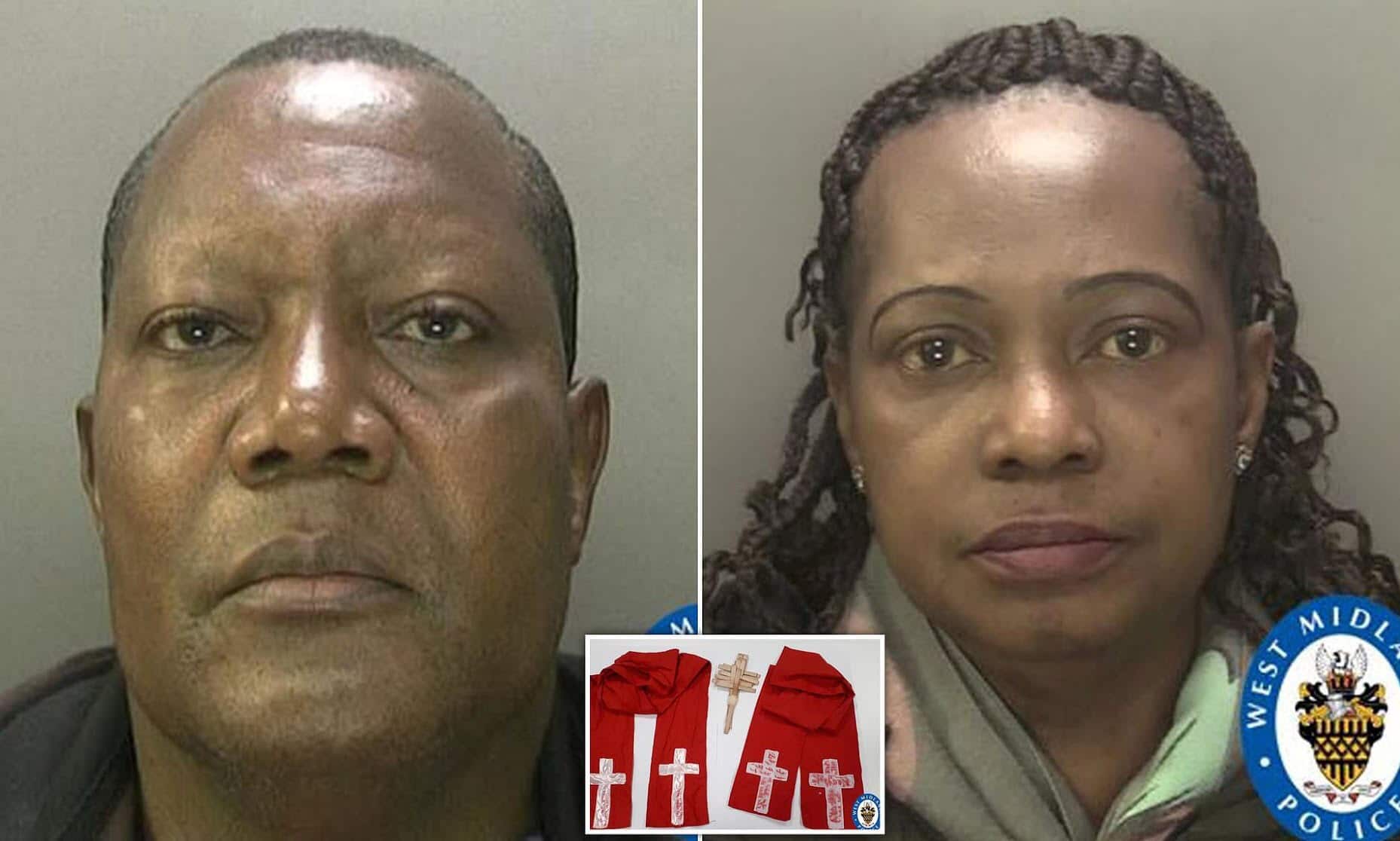 A UK court has convicted a self-acclaimed pastor identified as Michael Oluronbi, for 24 counts of child sexual abuse and rape.

The 60-year-old Cherubim and Seraphim pastor based in Birmingham, UK, was on Tuesday found guilty of 15 counts of rape, seven counts of indecent assault, and two counts of sexual assault.

According to Daily Mail, the accused was apprehended at Birmingham Airport in May 2019 while trying to leave the UK for Nigeria.

Oluronbi’s wife, Juliana Oluronbi, was also convicted by the UK court of three counts of aiding and abetting rape.

A further report revealed that five of the seven victims are siblings who were abused at their home address where the church conducted services.

The prosecutor told the court that the accused hid under the guise of carrying out deliverance and spiritual works on his victims, males and females, to sexually assault them.

“This case involved the serious and sustained sexual abuse of vulnerable young children by a religious leader. The young age of the victims greatly increases the seriousness of the offences.”

“The main tactic he employed was to claim that God had instructed him to administer ‘Holy Baths’ to some of his congregation in order to ‘cleanse’ them and protect them from evil influences.”

“His wife, Juliana Oluronbi, gave her unwavering support to her husband and particularly arranged abortions whenever any of the victims got pregnant by her husband.”

“As a result of the hard work and diligence of the prosecution team, and the strength of the evidence, the two defendants were found guilty after trial.”

“It is only due to the great courage of the victims that this abuse was brought to light, and the full extent of the despicable and lawless behaviour of these people revealed.” Georgina Hewins, from the Crown Prosecution Service, revealed.

He further stated that some of the female victims were repeated raped which led to unwanted pregnancies and terminations.