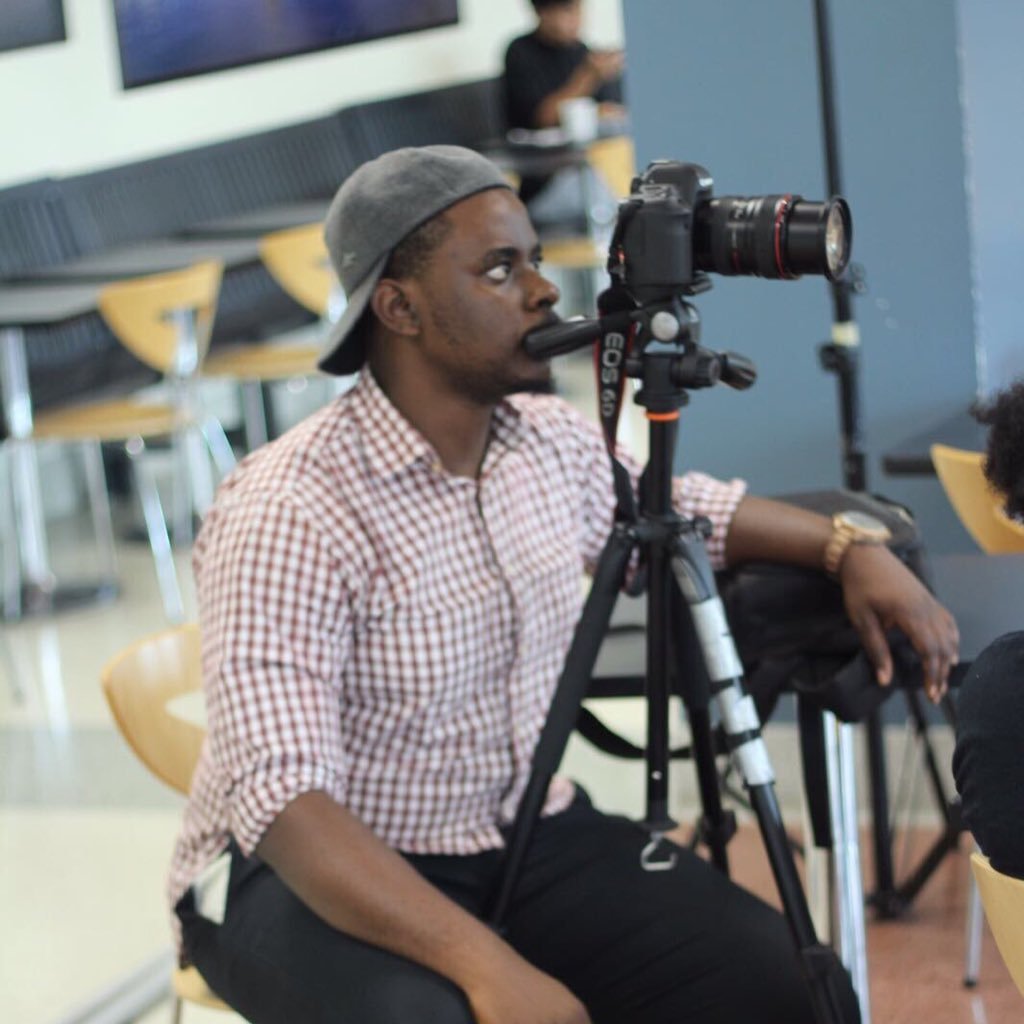 The details were made available on Monday by Pastor Mike Bamiloye on his Instagram page.

“While the Movie Premiere of ABEJOYE-3 is going on in several places by the hands of many Dedicated Premiere Coordinators spread across Nigeria, Europe and USA, Another Movie Shoot #THE TRAIN, Journey of Faith’ is ongoing at Ilesa & and ILE Ife, with camp base in Habitation of Faith, Ile-Ife.”

Naija News understands that more than 50 casts and crew are working on the biographical movie of Evang. MIKE BAMILOYE.

The film according to the information is written by the evangelist first son, Damilola Mike Bamiloye, and jointly directed by; Joseph Yemi Adepoju and Isaac Femi-Akintunde.

The notice also reveals that Evang. Mike Bamiloye is presently working on the Script for another movie titled #SHACKLES Season 2, which will be on film location in February.