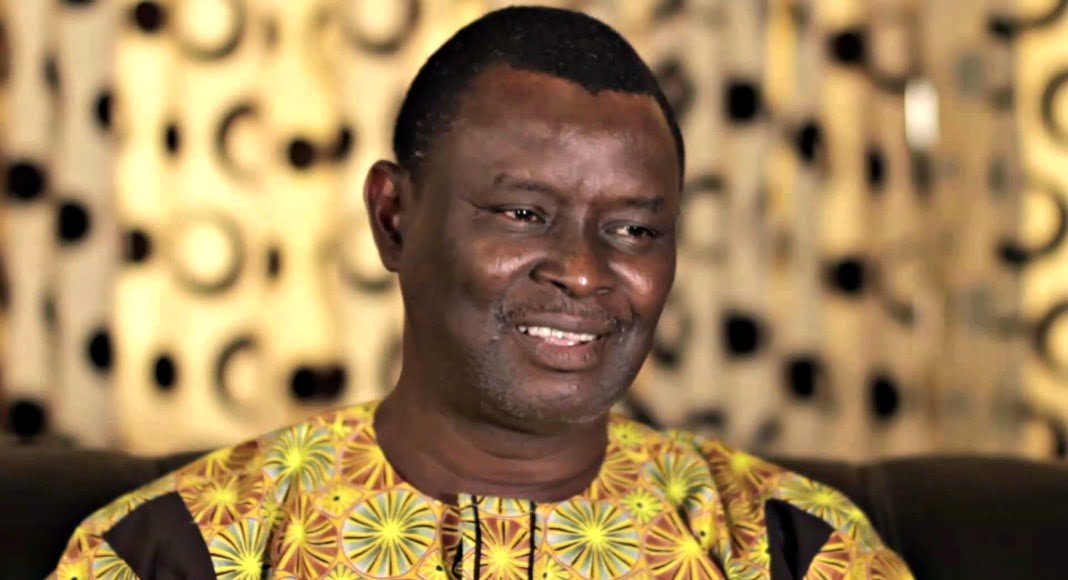 Founder of the Mount Zion Ministry, Evangelist Mike Bamiloye has admonished young men who are looking into getting married to their loved spouse to have a rethink over the span of their love for the woman they are about to embark on the life journey with.

Naija News understands that dramatist took to his Instagram account to say that any man who knows that he cannot love the woman he had proposed till death split them apart should quickly put an end to the relationship before its too late for them both.

He noted that the duo should not invite themselves to the alter to be joined as husband and wife if the love will not last till eternity.
In a nutshell, the clergyman is trying to say that to break now is better than broken apart after marriage.

Naija News recalls that Bamiloye a month ago while celebrating his wife’s birthday appreciates all the ladies who have once rejected his marriage proposals, which leads him to meet his beloved wife Gloria Bamiloye who turns 56 in January 2020.

The clergyman added that only God can give a good wife.

Mike Bamiloye is one among other respected men of God in Nigeria who have been praised for his impact to lives across the nations.

The clergyman who is the head of the Mount Zion Drama Ministry and Mount Zion Television has through their films blessed educate, and revived thousands of lives.