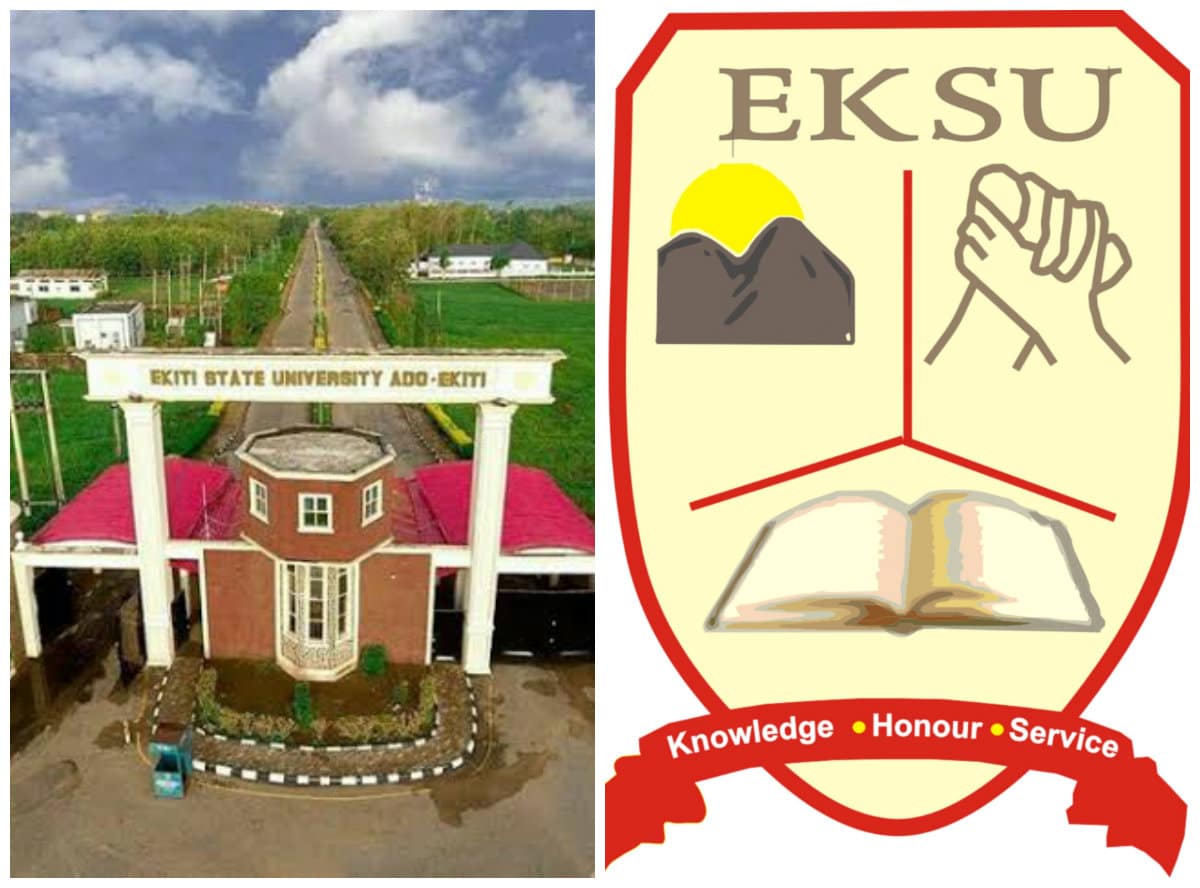 Governor Kayode Fayemi has approved the reinstatement of 363 workers sacked by the institution earlier last year.

According to the head of the Directorate of Information and Corporate Affairs of the university, Mr. Bode Olofinmuagun the management of the institution resolved to recall the 363 of the 900 workers recently sacked by the institution after the successful appeals lodged by those concerned to the Governing Council.

Naija News recalls that the institution had in December laid off 900 members of its staff alleged offences which include certificate forgery, irregular appointment, overage and another sundry of allegations that contravened its condition of service.

Olofinmuagun also revealed that the decision to recall some of the disengaged staff was reached at the council’s special meeting which took place on Jan. 7.

Mr. Bode Olofinmuagun said: “The Governing Council of Ekiti State University at its Special Meeting on 7th January, 2020 approved the reinstatement of 363 members of staff who were recently disengaged by the University.

“The Staff Audit recently carried out clearly exposed the fact that many of the disengaged staff were over aged, some with fake certificates, some falsified their ages, some were illegally recruited and many were indeed ghost workers who never showed up for the exercise.

“The reinstatement of some the staff, according to the Vice-Chancellor, Professor Edward Olanipekun was a vindication of the fact that the exercise was not to witch hunt any member of staff but carried out to reposition the University for better service delivery so that EKSU can become a University of reference nationally and in the global intellectual market of the 21st century,” he said.