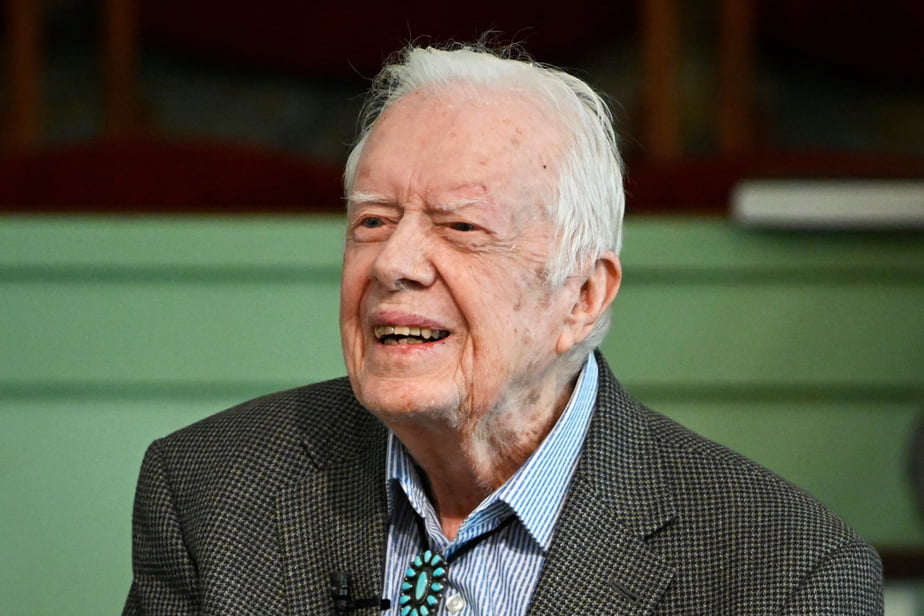 Jimmy Carter, the first American president in history to reach the age of 95, has had several health concerns in recent months.

Former President Jimmy Carter is again hospitalized, this time for a urinary tract infection, just days after leaving the hospital where he had undergone an operation, said Monday the foundation that bears his name.

The former Democratic president (1977-1981) was released on November 27 from an Atlanta hospital after an operation to relieve brain pressure from recent falls, an intervention that would not have resulted in complications.

He had been hospitalized in late October for a “slight” pelvic fracture caused by a fall at his home.

The first American president in history to reach the age of 95, Jimmy Carter had also injured his head on October 6, always falling home. 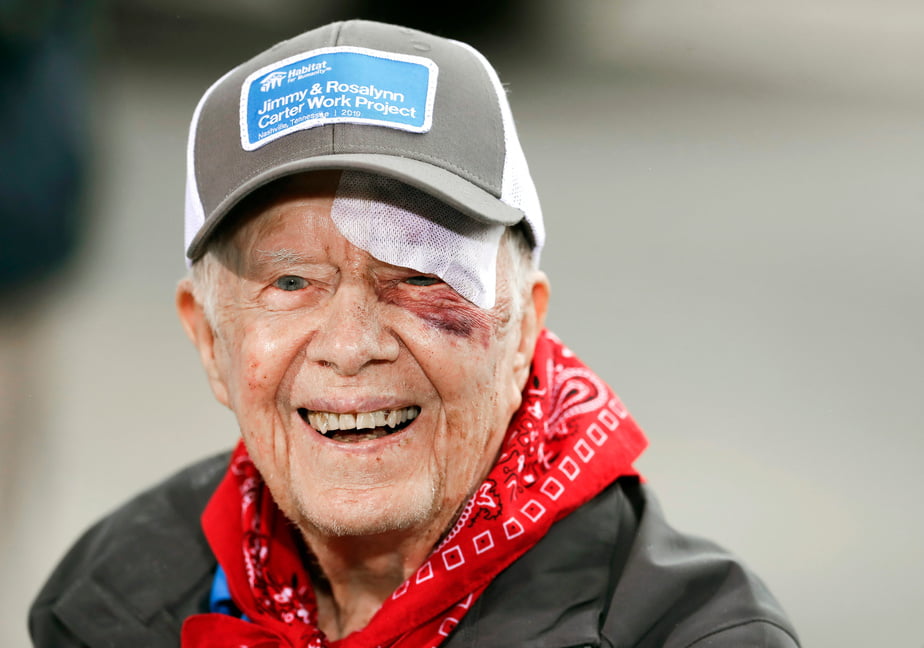 Yet he was standing and active on a humanitarian site the next day, the face was swollen and barred with a bandage hiding 14 stitches.

Jimmy Carter was born in 1924 in the small town of Plains, Georgia, in the southeastern United States, where he still lives with his wife.

After his retirement from politics, in 1982 he founded the Carter Center, a foundation that works for the peaceful resolution of conflicts and development assistance. It has multiplied since the mediation or election observation missions around the world.

In 2002, Jimmy Carter was awarded the prestigious Nobel Peace Prize for his efforts in favor of economic and social justice.