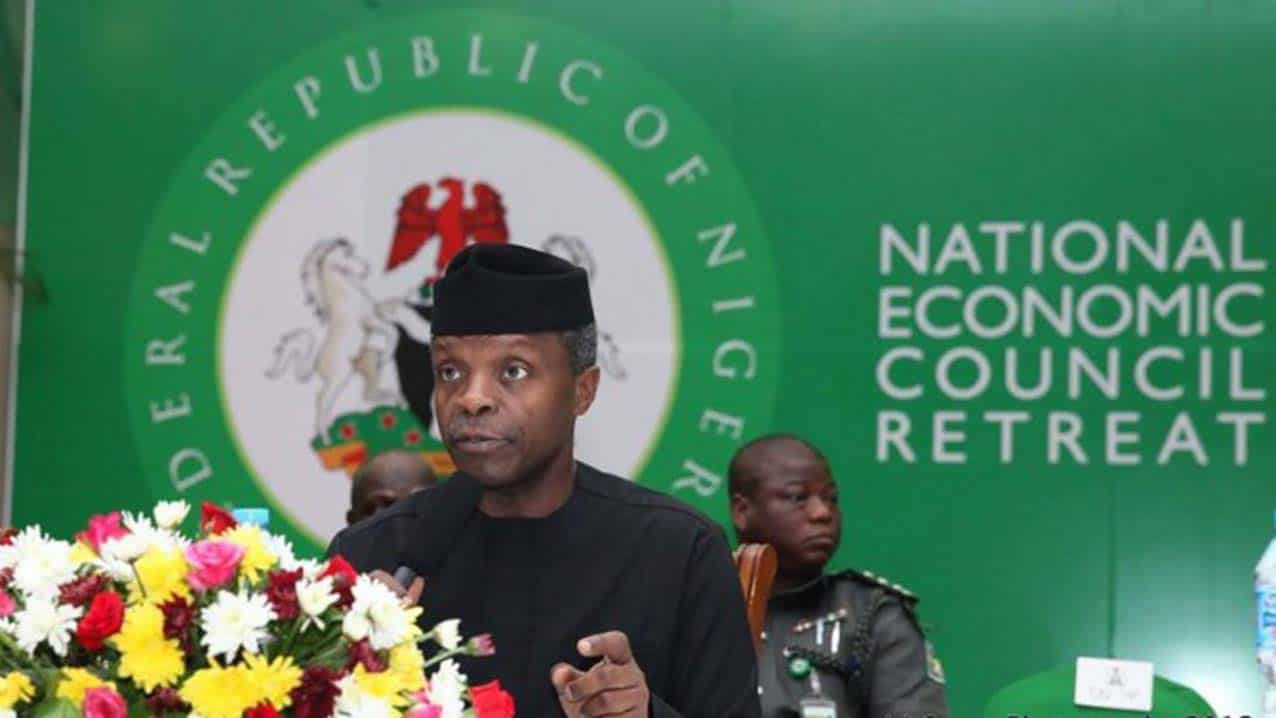 The National Economic Council (NEC) presided over by Vice President Yemi Osinbajo has approved the investment of an additional $250million into the Nigerian Sovereign Investment Authority (NSIA).

The NSIA Managing Director/Chief Executive Officer, Mr Uche Orji, who briefed State House correspondents after the meeting, said the NEC had also approved the constitution of a committee to be chaired by Governor Nasir El-Rifai of Kaduna State to consider how a portion of the Pension Fund can be leveraged into investment in the NSIA with possible implementation with PenCom.

Orji said the membership of the committee will include the Minister of Finance, Budget, and National Planning, the Governor of Central Bank of Nigeria (CBN), and the NSIA MD.

He said as at the first six months period ended in 2019, the NSIA had made a profit of N24 billion so far. Orji said it was achieved in the face of a volatile international market environment driven by the trade dispute between the United States and China as well as Brexit challenges. Related