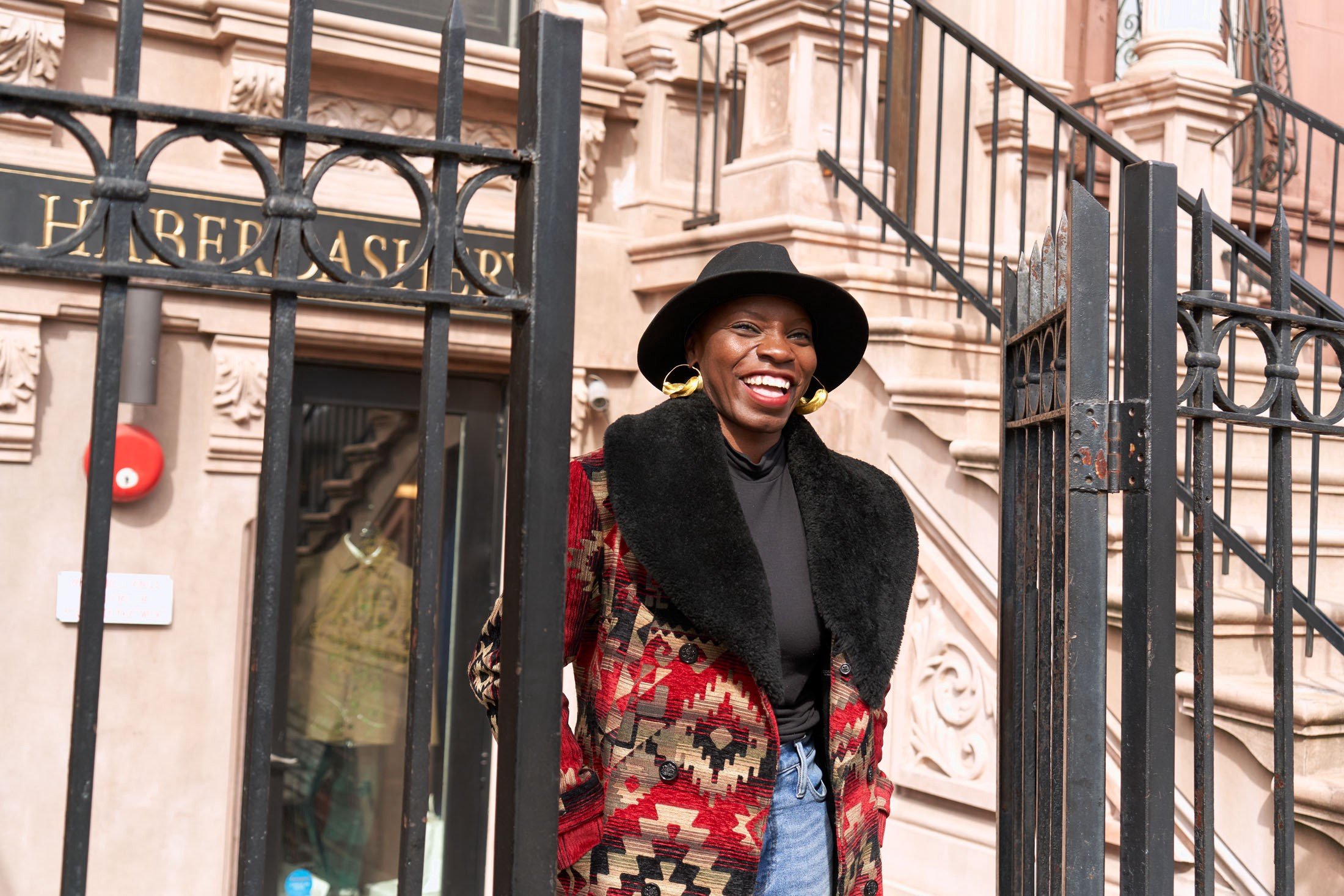 A Ugandan woman, Jessica Nabongo, has set a record as the first black woman to visit all the countries in the world after she visited 195 countries.

According to her, she planned to visit 193 countries in the world in the year 2016, this year’s October 6, she arrived at the last destination on her list; Seychelles.

She took to her Instagram page to make the announcement while also visiting what the UN calls “non-observer status” territories, taking her total to 195.

Nabongo was born in Detroit to Ugandan parents, and holds two passports.

She says her adventure hasn’t only been about breaking a record, she hopes that it paves a way for women and people of colour to do the same. She said although she is pleased that she had a six-figure job at a pharmaceutical company but that didn’t satisfy her.

She said she started to rent out her house to make money, then she hit the road.

To date, there are about 150 known people who have been to every country, the majority of whom are white men travelling on European passports — the ones who have the option to “blend in” in more places.

As of April 2018, there were 193 recognized countries in the United Nations, plus two with “non-observer status.”

Nabongo visited them all. Her passports have stamps from places as far-flung as Nigeria, Cuba, Turkey and Laos.