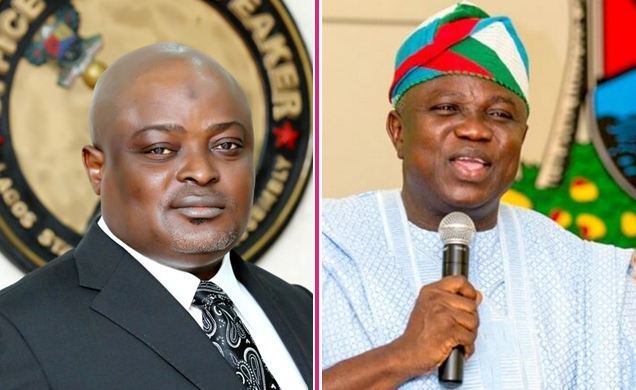 The Lagos State House of Assembly on Thursday, October 10, threatened to issue a warrant of arrest against the former Governor of the State, Akinwunmi Ambode and four others who served under the ex-governor as commissioners.

Naija News understands that the decision of the Lagos Assembly was arrived after two preliminary reports presented by two different ad-hoc committees set up by the House to investigate the 820 buses purchased by Ambode and to appraise the 2019 mid-year budget.

While presenting the preliminary report of a 9-man ad-hoc committee to probe the 820 buses purchased by the former governor, Chairman of the committee, Fatai Mojeed said that it was discovered that due process was not followed in the purchase of the buses.

“Over N48 billion was spent for the purchase of the buses and N22 Billion were spent on import duties. 520 of the buses are still at the seaport.”