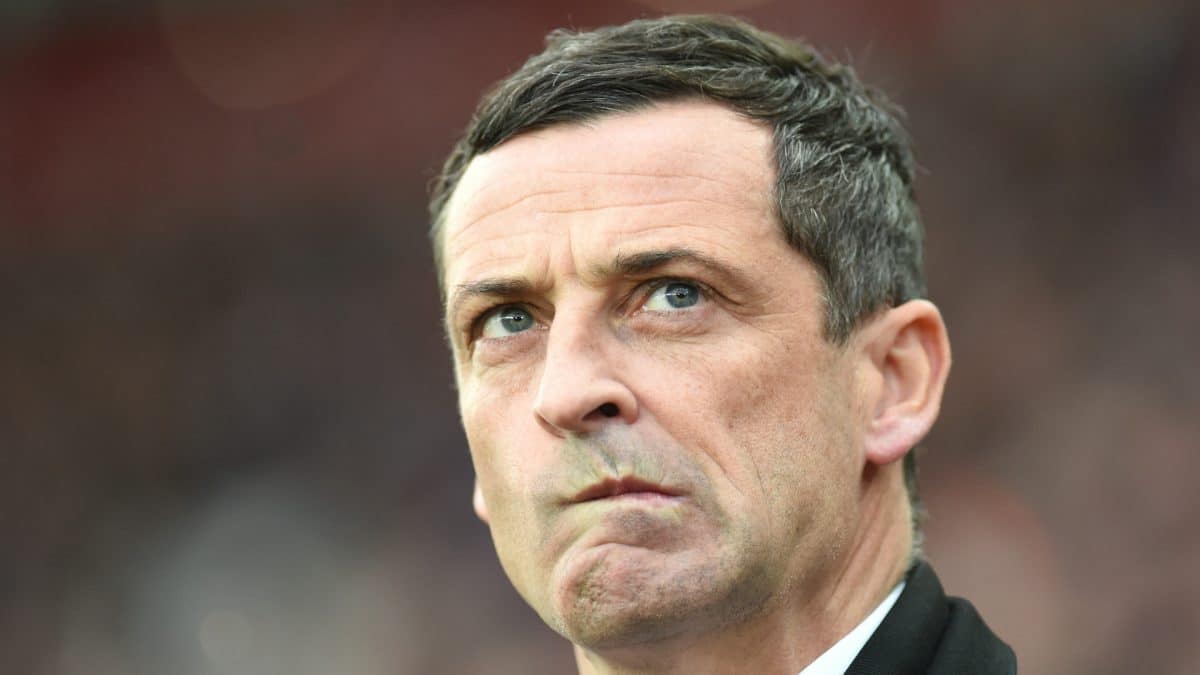 The League One side revealed this in a statement on the club’s official website on Tuesday afternoon.

The statement read: “Sunderland AFC announced this afternoon that it had terminated the contract of manager Jack Ross.”

SAFC chairman Stewart Donald said: “This is a decision that has been made with a heavy heart. When we arrived at the club 18 months ago, we appointed Jack because we felt that he was the right man to take Sunderland forward over a number of years.”

“Jack has worked extremely hard, and has helped us achieve stability at the club, and I sincerely thank him for his efforts. I hope and believe that he will go on to have a successful career in management.”

“Assistant manager James Fowler has been placed in temporary charge of first team affairs and will oversee this evening’s home game against Grimsby Town in the leasing.com Trophy. The process to appoint a new Sunderland manager will commence tomorrow.”